What is Teen Mom Chelsea Houska’s net worth? 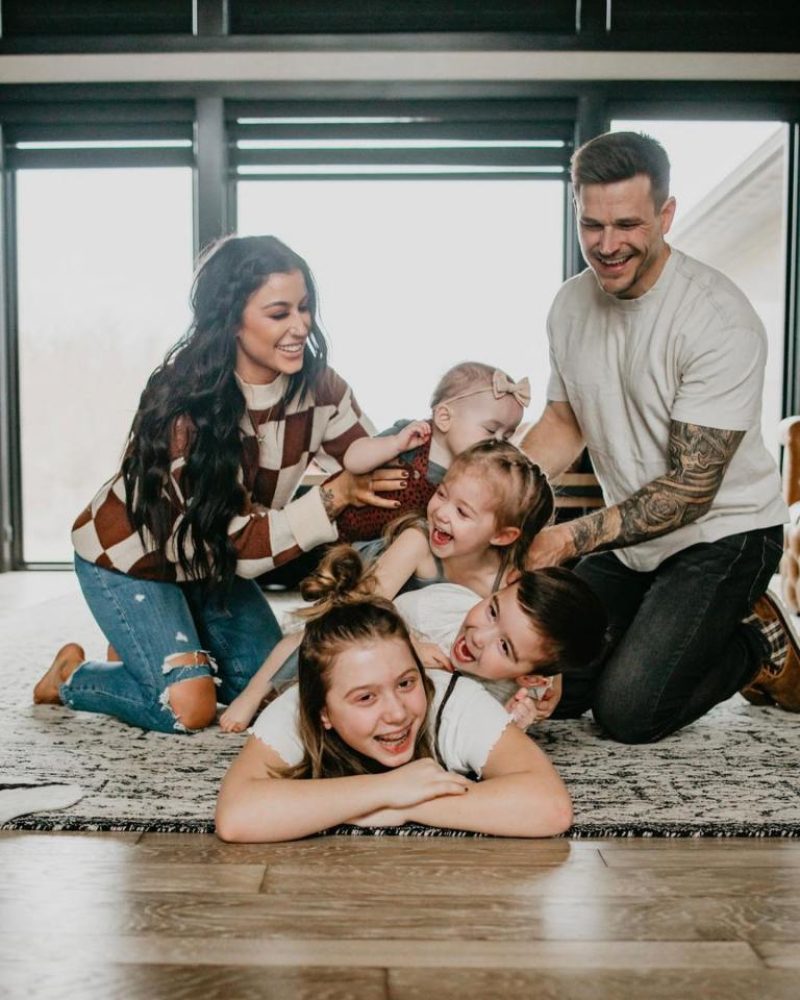 CHELSEA Houska became a household name after appearing on MTV’s 16 and Pregnant in 2009.

Now, fans want to know more about her fortune and future projects.

What is Teen Mom Chelsea Houska’s net worth?

Chelsea Houska DeBoer has been a fan favorite in the Teen Mom franchise for many years, which has helped her grow her impressive TV fortune.

As of this writing, her exact net worth is unclear, but it is reportedly anywhere between $1million and $2million.

This estimate comes from her MTV contracts as well as revenue from her popular clothing line.

In 2020, Chelsea left the Teen Mom franchise to start a new journey as an HGTV host.

Her new show, Down Home Fab, will follow her and her husband as they “flex their renovation and home design skills” and renovate homes in their hometown of Sioux Falls, South Dakota.

When talking about her transition from MTV to HGTV, she told Entertainment Tonight: “There was no plan at all. I fully left Teen Mom thinking that’s probably it, but I was OK with that also. I just felt like that’s fine. So the fact that this happened after closing that door, it’s been a wild ride.”

“I feel so proud of the show and to share the show,” Chelsea added.

“There was times where I’d be so nervous about Teen Mom airing because I’d feel guilty — Did I share too much? Did I share something that should have been kept personal to my kids? And I just don’t feel that at all [with this show]. You still do get to see a little bit with the kids, but I feel like it’s very lighthearted.”

Her husband added: “You get to see our family, but it’s not us sitting down having a conversation about what’s going on.”

At this time, details of Chelsea’s HGTV contract are unclear.

Who is Chelsea Houska’s husband?

Over the years, fans have been seeing Chelsea’s personal life unfold live on television. This has ultimately given them an inside look at her relationship with her husband, Cole DeBoer.

Cole is a father, popular YouTuber, and social media influencer who Teen Mom fans have adored for years.

How many kids does Chelsea Houska have?

Over the years, Chelsea has become the mother of four kids.

Her motherhood journey began in 2009 when she welcomed her daughter, Aubree Skye Lind-DeBoer, with ex-boyfriend Adam Lind.

PrevPreviousGMA’s Rob Marciano is proud of himself as he shows off how he’s ‘dad mealing’ for his kids in new photo
NextWho was Glee actor Cory Monteith, what was his cause of death and what else did he star in?Next