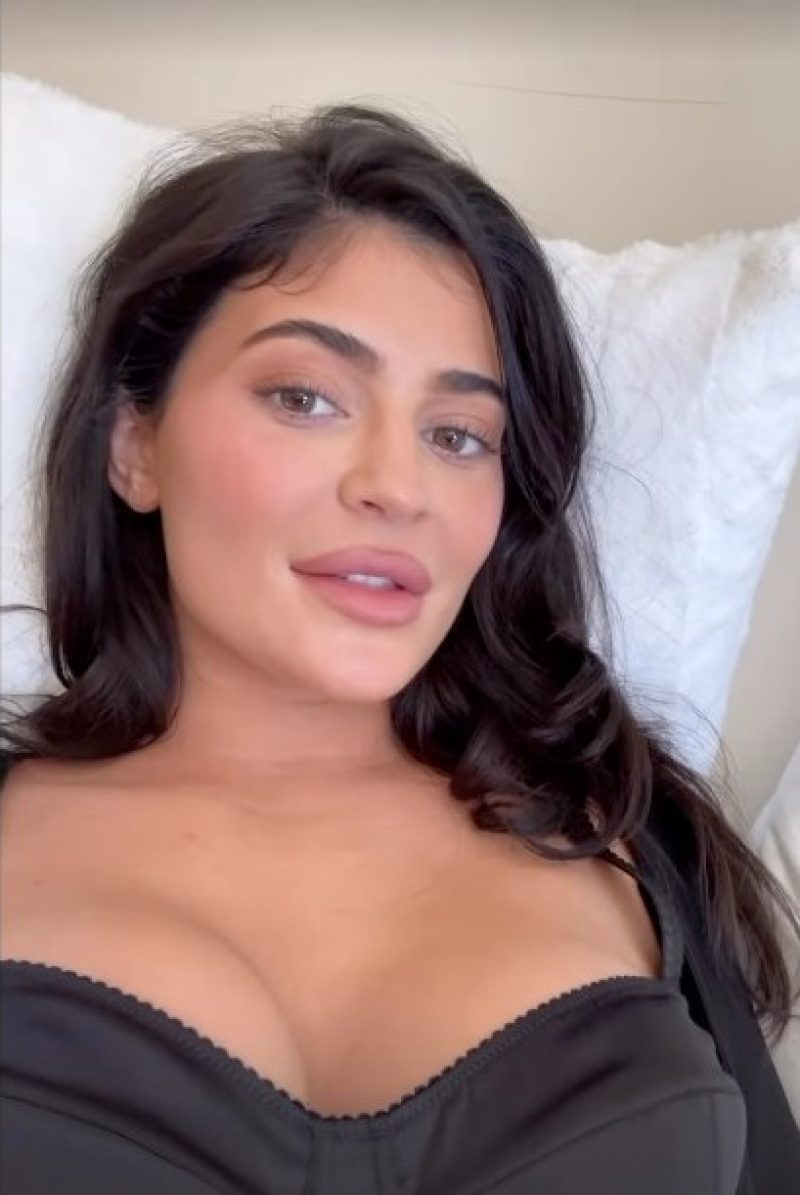 KARDASHIAN fans have predicted who Kylie Jenner’s next boyfriend might be.

In January 2023, it was revealed Kylie and her baby daddy Travis Scott had split before the New Year, and now fans believe they spotted a clue on social media that she may be already dating someone new.

Fans on a popular Kardashian Reddit thread hypothesized about Kylie’s potential new beau, and believe Tristan Thompson‘s good friend Savas Oguz could be the one.

A question was posed in the forum: “Kylie just followed Worldwidesavas and he immediately unfollowed Travis. When she initially followed him about 1 hour ago he was following Travis and now he’s not. Do you think this is Kylie’s next relationship?”

After the thread was posted, Savas apparently re-followed Travis on Instagram.

Still, fans speculated whether or not he could be dating Kylie, with one writing: “Savas is like a brother to Tristan and even Khloe. He’s close with Kendall as well. I doubt him nor Kylie think of each other that way.”

“Absolutely not. Can you really see kylie getting with that guy ? he’s nice and whatever but.. don’t think he’s kylie’s type lol. they probably just get along,” wrote another.

Another wrote: “Isn’t this Tristan’s friend? The circle of everyone dating each other in this fam and co is so…” with a crying face emoji.

“He probably wants to sleep with Kylie but I can’t see her going for it,” speculated another.

KUWTK viewers may have seen Savas pop up on some of the show’s episodes.

In an episode several years ago, Savas drove Khloe to the hospital as she was ready to give birth to her daughter True.

‘ON AGAIN, OFF AGAIN’

In January 2023, Kylie and Travis reportedly broke up for the second time.

“Kylie and Travis are off again, they were supposed to spend the holidays together, but she went to Aspen to be with her family and friends up there,” an insider told Us Weekly.

“This has happened so many times before, they’re known to be on again and off again, but always remain friends and great co-parents.”

Neither of the pair has officially addressed the split.

Kylie’s first split from her rapper boyfriend came back in 2019 after two years of dating.

The couple decided to put their relationship on hold after a long period of rows, according to TMZ.

Since then, the pair have been on and off but seemed to reconcile their relationship during the summer of 2021.

Kylie and Travis are co-parents of two children.

Under a year ago, on February 2, 2022, the couple welcomed their second child, a son, whose name has yet to be revealed.

They also share a daughter, Stormi Webster, who was born on February 1, 2018.

However, the exes might not be done for good, as sources said there is a chance they’ll rekindle their romance once again.

In an exclusive People interview, someone close to the star revealed that although the pair have “split several times in the past,” it’s probably not “the end of their relationship.”

Supposedly at this juncture, the TV personality and the Grammy-nominated rapper are at different stages in their lives.

The insider explained that while Travis wants to “party,” Kylie desires to focus on “her businesses” and their kids.

“Kylie is very focused on her kids and her business. She is not a big partier. Travis is the opposite. He likes to party. They definitely have different focuses. They always did,” they added.

The makeup mogul recently posted cryptic song lyrics to her social media and then deleted the posts.

In one post, Kylie shared a screenshot of the track she was listening to, Nobody Gets Me by SZA.

She followed it with another screengrab of the song Talk 2 Me by Montell Fish.

Shortly after, the makeup mogul wiped the posts from her Stories, though it did not go unnoticed.

Eagle-eyed fans captured the pics before they were removed and shared them on the Kardashian Reddit page for discussion.

Many speculated that Kylie posting the sad breakup songs hinted that she was struggling with her split from Travis Scott, 31.

One person commented in the thread: “Yikes they really are done if she’s listening to this…”

Another sympathized with the Hulu star: “Aww, it looks like she’s in her feelings. Breakups are never easy.”

A third echoed: “Ouch, they are done. Looks like Kylie really loves and misses him… the lyrics are so sad.”

Instagram/@realtristan13Savas is good friends with Tristan and Khloe, even giving Khloe a ride to the hospital as she was ready to give birth[/caption]

GettyTravis and Kylie are rumored to have an on-again, off-again relationship[/caption]