How many seasons of Married At First Sight are there? 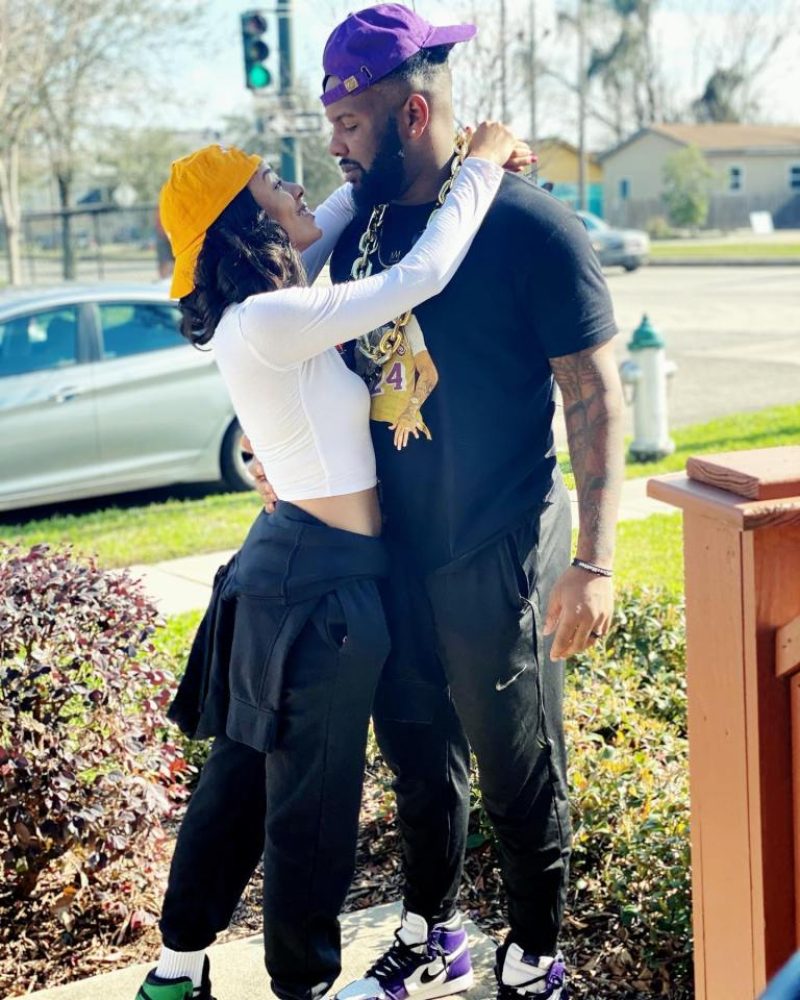 MARRIED At First Sight viewers have seen dozens of couples tie the knot and split.

The reality TV series is one of the Lifetime network’s longest-running programs.

How many seasons of Married At First Sight are there?

After Married At First Sight first premiered on July 8, 2014, the show has since aired for 16 seasons.

Throughout seasons one through seven, the program featured three couples for the installment’s duration.

The premise of MAFS involves six or more single people who simultaneously meet for the first time and walk down the aisle within the same instance.

From these social experiments and encounters, three or more couples are produced as the audience tunes into the newlyweds and their journeys.

How are the MAFS singles cast?

Regarding the MAFS casting process, the show’s frontrunners revealed the prospects are selected based on location, as well as input from Dr Pepper Schwartz, Pastor Calvin Roberson, and the other relationship experts.

MAFS executive producer Chris Coelen explained to E! Online: “We want to go into a very specific geographic area, we want to be as minimally intrusive into their lives as possible.

“So we go into an area and through experience on the show, we’ve discovered that you can be in the same area but if it takes you three hours to get to one another even though you’re in the same metropolitan area…that’s probably not really helpful to your marriage.”

He further shared: “It’s also about trying to pick people who are earnest and kind.

“You don’t have to be honest and kind and you still might have a terrific match, we really want people who are authentic about their reasons for doing this and are full of heart in terms of the rationale for doing it.

Dr Pepper Schwartz and the other relationship experts determine which prospects make the final cut.

“The experts are the final say, the bus stops with them,” Coelen said.

“The experts always have the final say and that is an extraordinary level of trust that the network gives to them, we as producers give that to them as well.”

How can I watch MAFS?

Until the season’s conclusion, new episodes are broadcasted every Wednesday at 8pm EST via the above-mentioned network.

For fans who miss the new episode’s premiere, there are streaming options available.

The program can also be streamed through the Lifetime app, as well as through Hulu and Philo.

Seasons 10 and 11 are also available to Netflix subscribers.