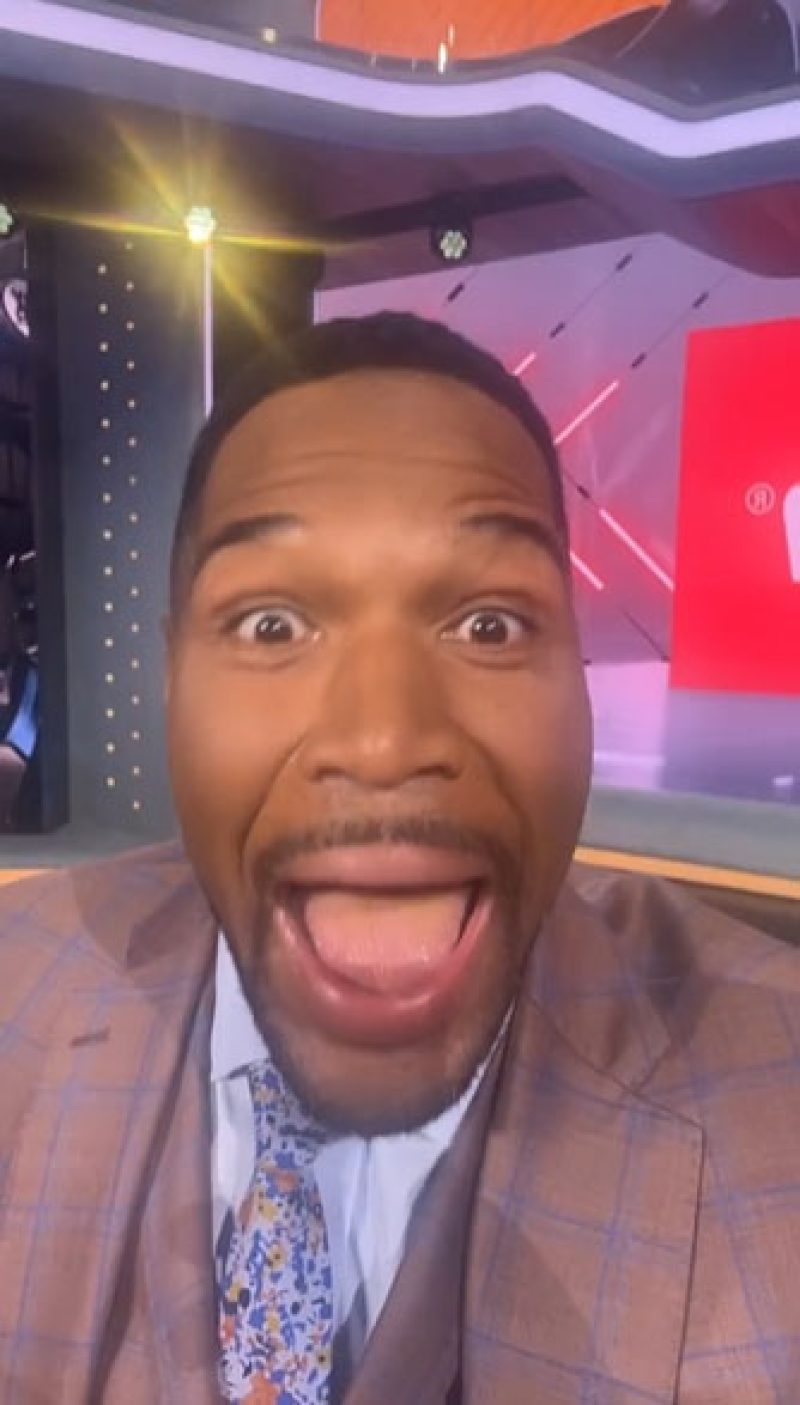 GOOD Morning America’s Michael Strahan has been absent from the ABC show again.

On Monday’s installment, co-host Cecilia Vega, 46, filled in for the missing GMA host.

The ex-New York Giants star was previously celebrating a huge victory on a rival news network.

As a studio analyst for the NFL on Fox Sports, Michael, 50, enjoyed the Giants’ win over the Minnesota Vikings.

The sports victory meant the Giants will be entering the playoffs for the 2023 Super Bowl championship.

“Look at all these happy guys! They picked Minnesota!

He closed: “Only one of us believed!”

Back in 2007, Michael was part of the Giants team when that won Super Bowl XLII against the New England Patriots.

GMA fans know that Michael has been absent from the morning show nearly every Monday.

However, Michael has sparked concern with his absences, especially since he is out more than other co-stars, such as Robin Roberts and George Stephanopoulos.

After the holidays, Robin, 62, and George, 61, returned to work on the morning show, but Michael was still on break.

Recently, Robin mocked her co-star during their pop culture segment with George and Lara Spencer.

After Lara talked about how having a pet can help with the memories of senior citizens, Michael stood up from his chair.

“Just trying to strut. I gotta strut,” Michael yelled as he buttoned up his suit jacket.

He added: “It’s not a walk. It’s a strut,” while crossing one leg over the other.

Michael cracked up before he went on with the Deals and Steals segment.

After the Deals and Steals segment ended, Michael sat in his chair while eating his snack during the commercial break.

Because he did not finish in time, Robin called him out and asked: “What were you doing over there, Michael?”

Michael seemed embarrassed as he grinned wide with a mouthful of food.