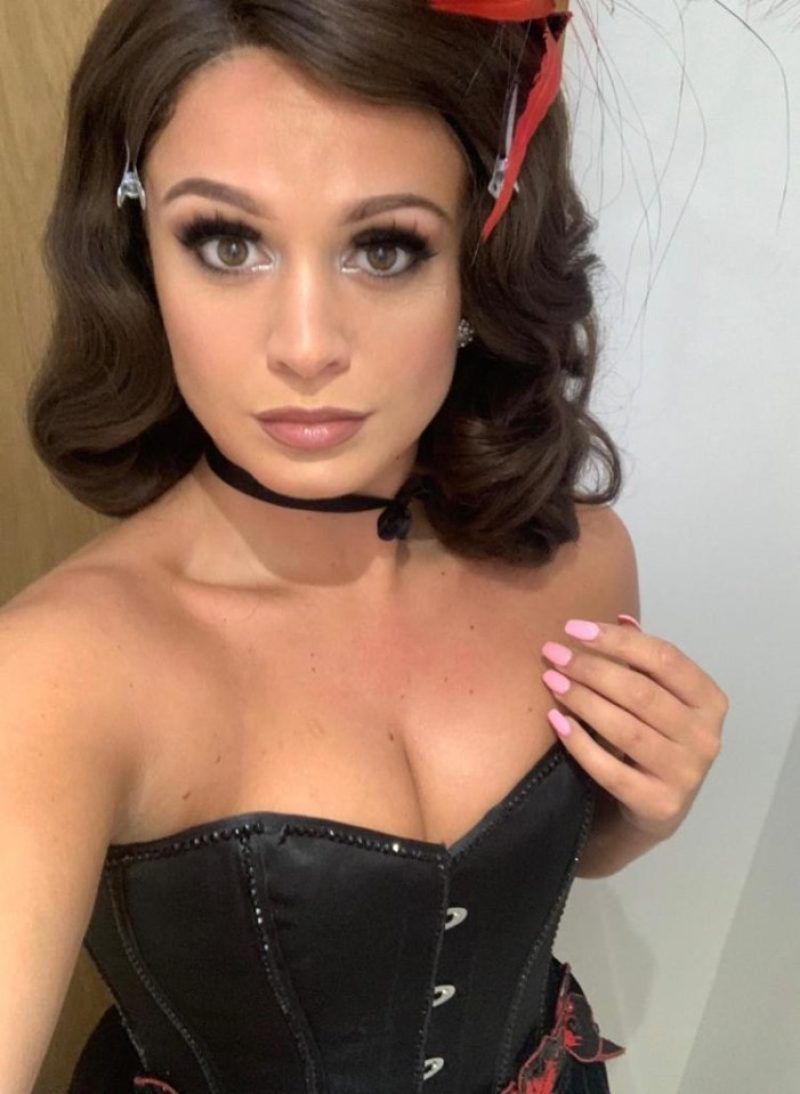 LOVE Island’s real life Bond girl Olivia Hawkins says her time as a boxing ring girl was “empowering” despite calls for the outdated role to be scrapped.

The brunette, 27, works part-time at matches as well as picking up acting work and has covered huge fights for rapper turned boxer KSI.

Olivia argued: “Obviously they got rid of the Formula 1 grid girls, but I feel so empowered.

“Everyone within the boxing community makes me feel so welcome.

“And you always feel so supported with all the security and everything, but I just think every woman should embrace themselves and do whatever they want.

“Obviously, I get the odd wolf whistle, but I don’t really tend to pay too much attention to that.

“Once I’m finished, I’m just ready to get in my car and get the heater on really.”

As well as appearing as a waitress in Daniel Craig’s No Time To Die, Olivia has starred in a number of rap music videos as a dancer.

Moments include sexy dancing in Krept & Konan’s Pour Me Another One and treading a catwalk in Tom Zanetti’s Make It Look Good.

And she reckons it means she’ll embrace all the challenges in the villa.

“I think I’m definitely confident so I’ll just throw myself in – nothing like that fazes me.

“I can assure you I don’t look like that all the time.

“I’m very much glamorous, and then no makeup. I’m very natural.

“I do get my eyebrows done, the odd facial but I haven’t had any cosmetic procedures.”