I’m going into Love Island and I have a condition I haven’t told bosses about – it could be embarrassing! 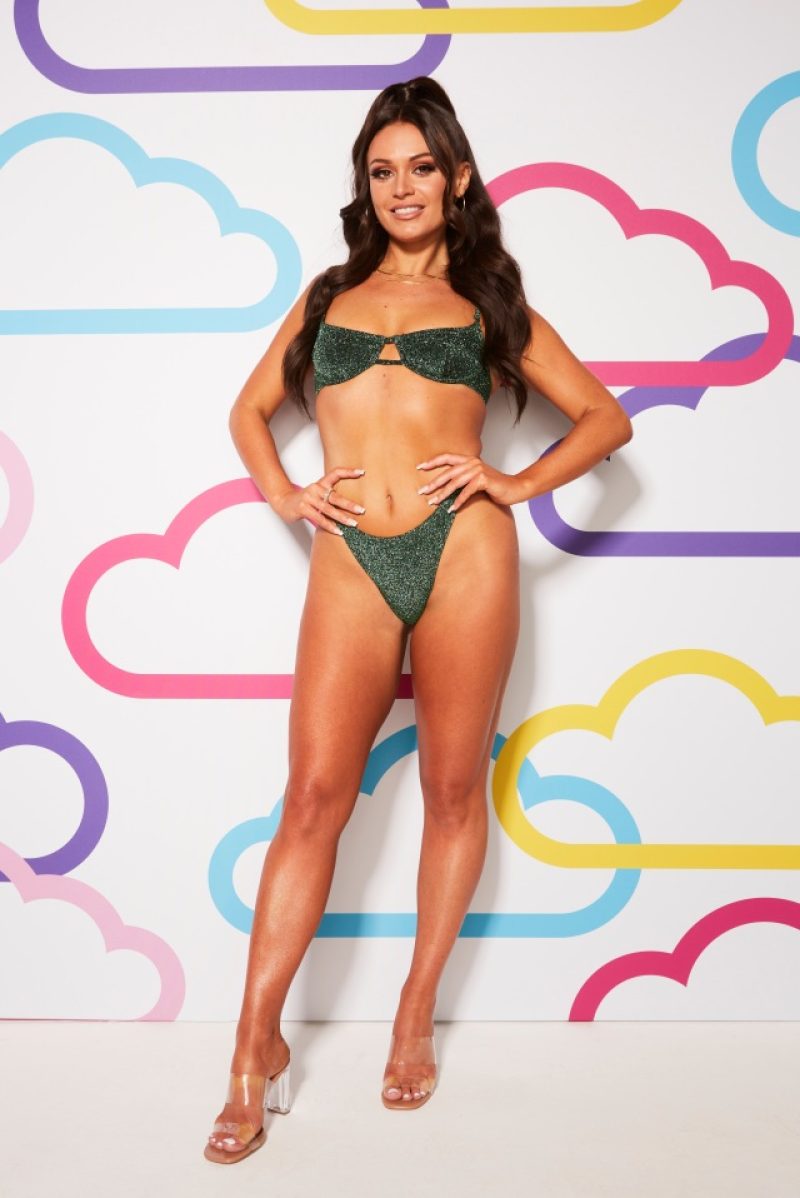 LOVE Island’s Olivia Hawkins has revealed she could cause a bit of chaos in the South Africa villa – while she is sleeping.

Bosses will be forced to keep a close eye on the ring girl and actress, 27, at night after her surprise confession.

Olivia told The Sun before the ITV2 show’s launch on Monday: “Ooh so I haven’t told the producers this yet, but I do sleep walk and sleep talk.

“I’m just hoping that I don’t do it! Because that could be quite embarrassing, or entertaining, we’ll see.”

Dishing on what could be in store for her villa housemates, she added: “I had a shower in my sleep once.

“Obviously it woke me up, but yeah my mum said, ‘What are you doing it’s 2am? I said, ‘I’m getting ready for school.’

“So we’ll see what happens!”

Sleepwalking, medically known as somnambulism, is the term used to describe someone carrying out activities while they are not fully conscious.

And Olivia – who has never been in a relationship – has signed up to share a room with a dozen other singletons in the South Africa villa.

On why she applied for the show, the reality star – who was a body double for Michelle Keegan – said: “I’ve never been in a relationship.

“So yeah, I’m trying to finally find the one I guess.”

Stunning Olivia dropped another bombshell when she revealed she was first turned down for the hit series four years ago.

“And in the summer, I was still single and they had my information still on the database. so I got contacted.

“I’m ready to meet everyone, find a man, I’m very fun so I’m sure there will be lots of joking around.”

All about Bond actress Olivia Hawkins
The villa’s first partially-sighted star Ron Hall
Who is Tanyel Revan?
Everything to know about Kai Fagan
Make-up artist to the stars Lana Jenkins
Who is TikTok farmer Will Young?
All about science student Tanya Manhenga
Everything to know about Shaq Muhammad
Who is Love Island’s Anna-May Robey?
All about Haris Namani
Bombshell and footballer Tom Clare
Who is Love Island bombshell Ellie Spence?
The full Love Island cast revealed
PrevPreviousGMA’s Michael Strahan gets flustered as he reveals his secret to being ‘so cool’
NextLove Island hopeful Kai Fagan went to school with Man United ace Marcus Rashford — and says he was just as quiet thenNext