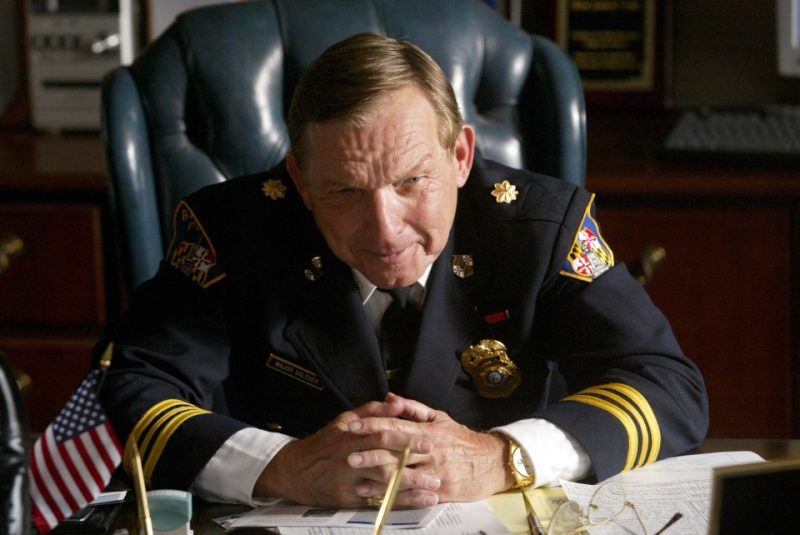 AL Brown, best known for his roles on The Wire and Law & Order: SVU, has passed away at 83.

His death was confirmed by his loved ones, with his daughter, Jenny, confirming to TMZ that he passed away on Friday in Las Vegas following a battle with Alzheimer’s.

Al Brown, known for playing Col Stan Valchek on The Wire, has died at 83ShutterstockHBOBrown had a battle with Alzheimer’s before his death[/caption]

Jenny said that Brown was grateful for his fans and was happy to talk with them if they recognized him for all the roles he played over the years.

Brown got into acting in the 1990s, decades after completing his service in the Air Force, where he served two tours in Vietnam.

He is perhaps best known for playing Col Stan Valchek in The Wire during the 2000s.

Valchek was a high-ranking official in the Baltimore Police Department, who was oftentimes corrupt and gave the main characters a hard time.

His other credits include appearances on Rescue Me, Forensic Files, Commander in Chief, Maron, The Hustler and more.

He was known for typically playing cops and law enforcement officials.