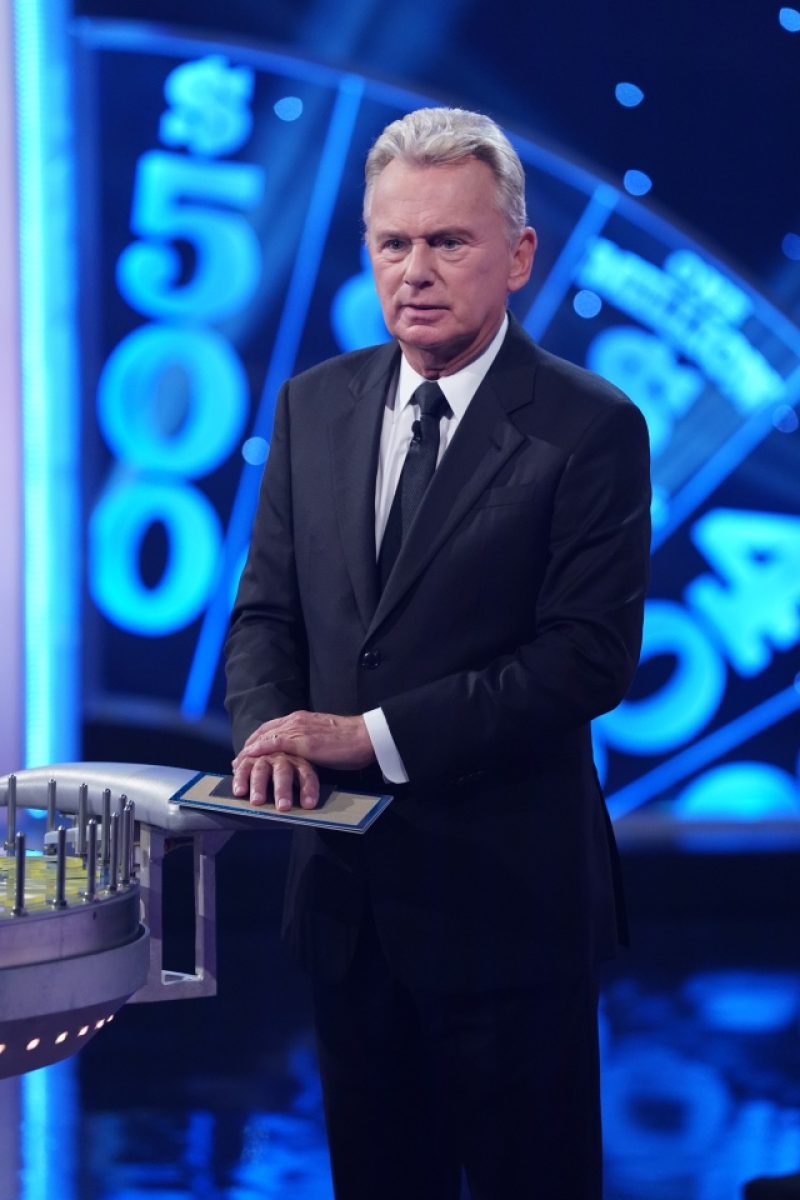 WHEEL Of Fortune’s fans named the top contenders they would like to replace Pat Sajak as retirement rumors continue to swirl.

Loyal viewers have weighed in with suggestions of who should take over after a lot of chatter about Pat Sajak’s imminent retirement.

Rumors have run rampant over who could replace him

Earlier this week, Wheel was renewed for another five years, through the 2027-2028 season, taking the beloved game show into its 45th season.

For the past 42 years, Pat has been the man behind the microphone. A year later, Vanna White would join him.

But their current contracts are up after next season, and the 76-year-old has made no secret that his end is near.

During an interview with Entertainment Tonight in September, he said: “Years go by fast. We’re getting near the end.

“In most television shows by this time, you would have said, ‘That’s probably enough,’ but this show will not die,” he told the outlet.

“It appears I may go before the show,” Pat added. ” We’re not gonna do this for another 40 years.”

So who will? Replacing the game show legends won’t be easy for whoever comes next.

Take a look through some of these fan suggestions.

Replacing the game show legends won’t be easy for whoever comes next.

In a Reddit chat room, fans predicted just who will be the next host. And many came up with the same conclusion: Pat’s own daughter, Maggie Sajak.

“I think she’s taking over for Pat,” one person declared in the chat room, as another remarked: “Nepotism at its best!”

Currently, Maggie, 27, serves as the show “Social Correspondent,” so fans are already familiar with her.

One fan suggested an internal switch-up.

“I’d like to see Vanna take over for Pat, and Maggie for Vanna,” the viewer suggested.

It’s something the producers have apparently considered in the past.

Last year, the idea of Vanna taking over was reportedly floated about after Pat shared some controversial opinions on Twitter.

He trended on the platform with a post that read: “I now believe global warming alarmists are unpatriotic racists knowingly misleading for their own ends. Good night.”

Channel 4Some fans have chanted hooray for Hollywood[/caption]

Pat may have secretly revealed his pick on the show.

Last November, Pat discussed a shared love of baking shows with one contestant.

The host enquired: “Do you like the British baking show?”

The contestant replied: “That’s one of my favorites!”

Pat then surprised fans as he revealed: “Ahh, Paul Hollywood is my hero!”

The celebrity chef is a judge on The Great British Baking Show.

“We’ll talk over doughnuts!” he gushed to the player.

The comedian, famous for his “You might be a redneck” one-liners, has experience wrangling contestants as host of the quiz show Are You Smarter than a 5th Grader?

“After some heavy thinking, I’d say the best pick would be Jeff Foxworthy,” one fan argued.

“He’s already shown his hosting mettle on Bible Challenge and 5th Grader. He’s family-friendly, non-controversial, and young enough to do the deal for at least 15 more years.”

She previously honed her hosting skills on her primetime show Ellen’s Game of Games,

Or, how about a lateral move for Drew Carey? He could leave his current game show for Wheel – if the price is right, of course.

Alec Baldwin was also thrown out as a possibility: The Shadow star could be a perfect match, especially after his well-received run on the latest Match Game revival.