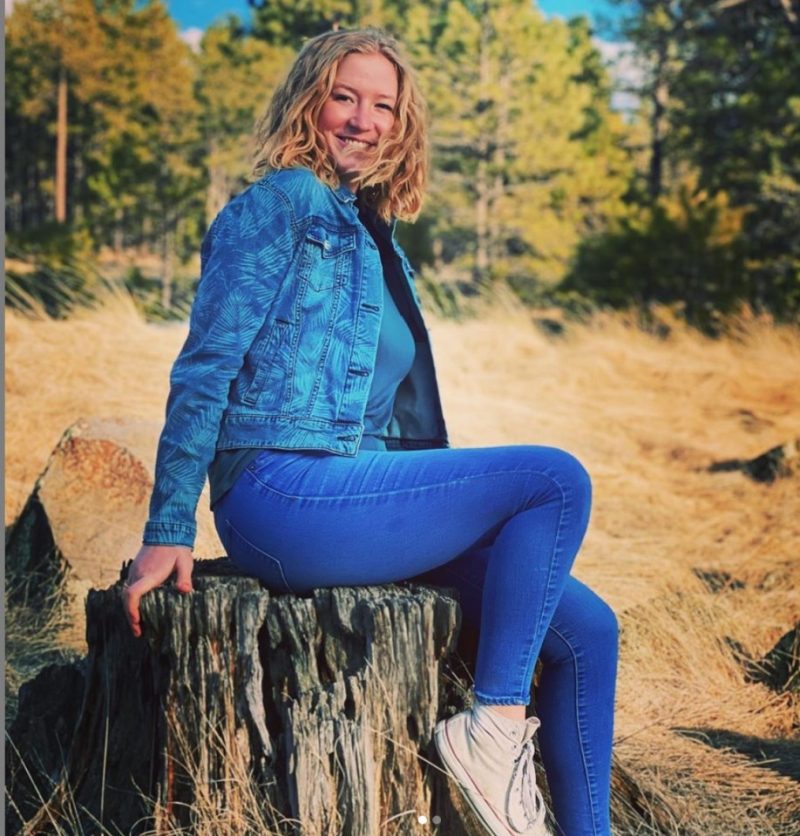 Gwendlyn took to her Instagram to share all of the details behind her big plastic surgery procedure.

She posted a clip from the notes on her iPhone and spared no details about her breast reduction.

Gwendlyn kicked off: “I got my breast reduction on July 11, 2022, and I went from a size G breast to like a C or something (I haven’t measured yet).

“The funny part is I wanted them to be even smaller.”

She shared she had the surgery done by a local doctor and continued: “I was sore and near-immobile for only a few days.”

However, insurance couldn’t cover her big procedure, even though her family was told it would.

Gwendlyn lamented: “I could not afford the reduction at all; I was struggling with rent and tuition even with my parents’ help.

“I’m so grateful my mom paid for it.”

She shared Christine shelled out $8,000 for her daughter’s breast reduction.

Gwendlyn hasn’t only been vocal about her plastic surgery procedure on social media: she’s also been transparent she does not care for Kody’s remaining wife, Robyn.

In a video posted on YouTube, the young TLC star weighed in on her relationship with Robyn and how the show has affected it.

In the clip, Gwendlyn confessed: “I don’t really like her as a person. Watching her makes me like her less, for sure.”

Gwendlyn was reacting to a September episode of Sister Wives, which featured her mom Christine‘s big reveal she was moving to Utah and leaving Kody.

After watching, she commented: “I was like, ‘You’re leaving? Good for you.’”

Gwendlyn went on: “She told me she was moving and divorcing my father all at the same time, so I was all hype for her. Obviously, I love her, and obviously, I visit her all the time but she was going home and I was happy for her.

“And I didn’t really love the relationship that they had. And she’s doing really great now.”

The TLC star also spoke openly about her relationship with her father.

She revealed in the YouTube video: “I’m on each of their sides as each of them are talking about it. Not that I should be choosing sides because these are my parents.”

However, Gwendlyn appears to be handling the divorce alright.

In December, Gwendlyn posted a screenshot of her Instagram verification to her Stories.

She showed off her blue checkmark and captioned the photo: “When your parents get divorced and you get their leftover fame.

Gwendolyn seems to approve of Kody’s relationship demise and recently broke the news that he called off his relationship with his other wife, Janelle.