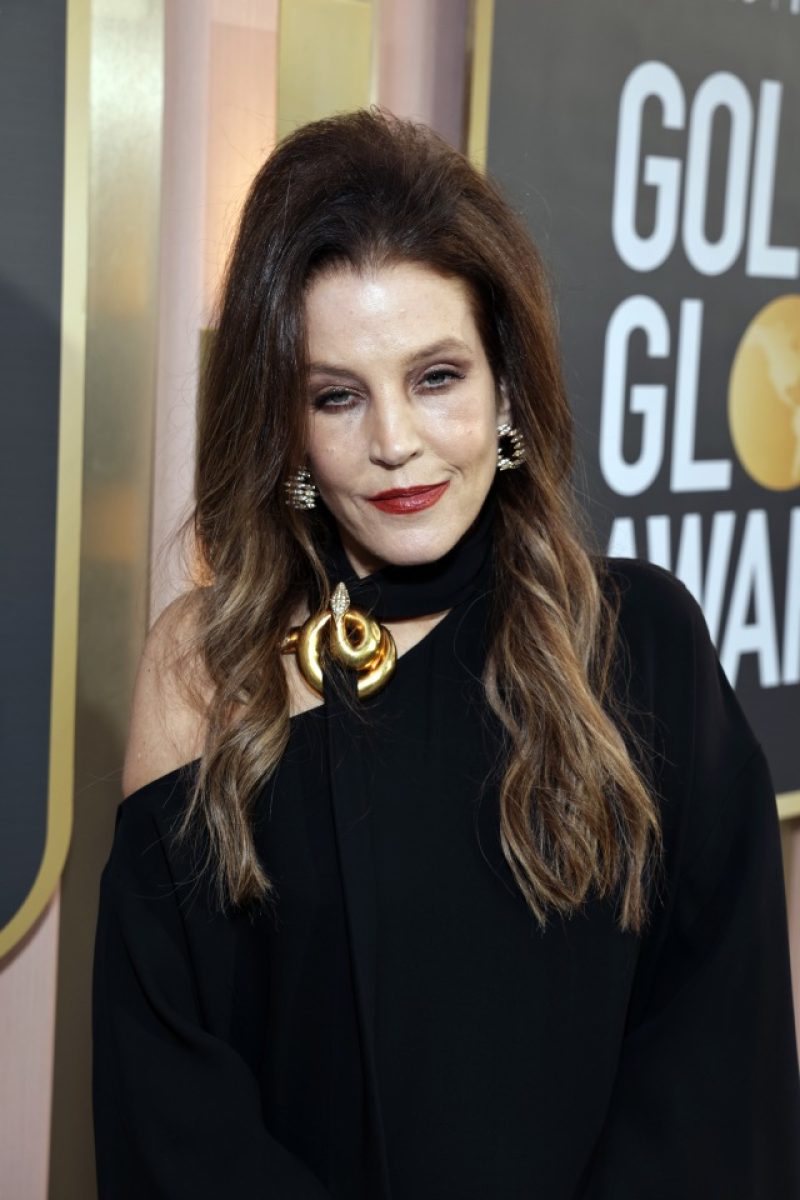 LISA Marie Presley has passed away while in millions of dollars of debt, according to court documents.

Lisa Marie and her ex-husband Michael Lockwood have been battling in court over child support for about a year, and the legal war forced her debts into the spotlight.

GettyLisa Marie passed away yesterday at the age of 54[/caption]

AFPPrior to her death, her ex-husband took her to court for child support payments[/caption]

Radar Online reported that Lisa Marie was in a massive amount of debt before her passing which included $1 million in back taxes.

The court papers showed that being divorced since 2016, Lisa Marie, who is the only daughter of rock legend Elvis Presley, didn’t pay child support because she was in serious debt.

After a million-dollar advance for her book and all the cash from the movie Elvis, Michael brought Lisa Marie back to court so she would pay the child support.

This action forced Lisa Marie to publicize her debt-to-income ratio- while only making $4,361 a month from personal income and $95,000 from the Elvis estate, which needed to be recouped by the estate by the end of the year.

The documents also state that Lisa Marie ended up proving that she was $3 million in debt, and she spent $92,000 a month on expenses.

Lisa Marie tragically died on Jan. 12 from cardiac arrest at the age of 54.

She wrote: “Hi. In honor of it being National Grief Awareness Day, I wrote an essay about Grief which was posted today on PEOPLE.

Her son died by suicide after a self-inflicted gunshot wound at the young age of 27 on July 12, 2020.

In the essay she gave to PEOPLE, Lisa Marie shared what she’s learned from her grief.

She wrote: “Death is part of life whether we like it or not — and so is grieving. Grief does not stop or go away in any sense, a year, or years after the loss.

“Grief is something you will have to carry with you for the rest of your life, in spite of what certain people or our culture wants us to believe. You do not ‘get over it,’ you do not ‘move on,’ period.”

Lisa Marie is survived by daughter Riley Keough, 33, from her first marriage to Daniel Keough and twins Harper and Finley, 14, whom she shares with ex husband Michael.

RexDuring the court proceedings, it was revealed that Lisa Marie was in debt[/caption]