Who was Robbie Bachman? 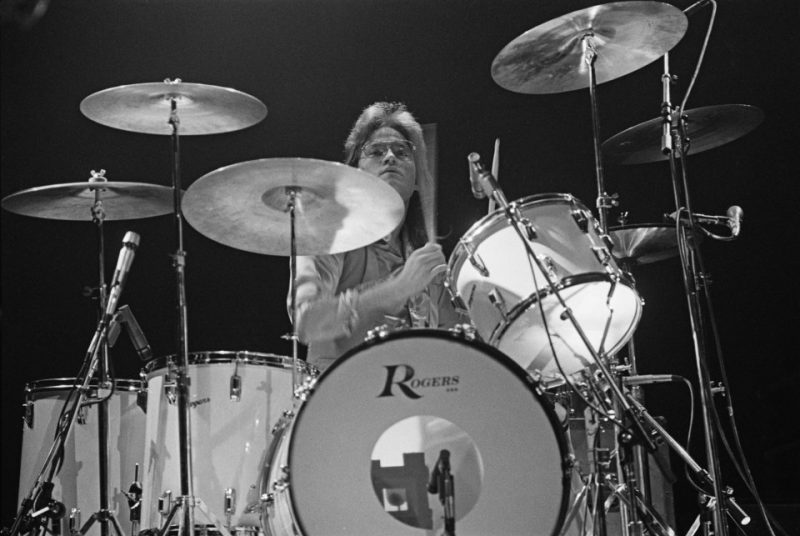 ROBBIE Bachman was known for being the original drummer of the Bachman–Turner Overdrive band.

Who was Robbie Bachman?

He is known as a drummer and the brother of Randy Bachman, his fellow bandmate, guitarist, singer, and songwriter.

The two first worked together in the band Brave Belt, which featured Randy’s former Guess Who bandmate, Chad Allan.

After two albums, however, the rock band re-branded to form Bachman-Turner Overdrive in 1973.

Known for their songs, Takin’ Care of Business and Let It Ride, the group split in 1979 but regrouped in 1983 – that time without Robbie.

What was Robbie’s cause of death?

On January 12, 2023, Robbie’s brother took to Twitter to reveal that the 69-year-old had recently passed away.

“Another sad departure. The pounding beat behind BTO, my little brother Robbie has joined Mum, Dad & brother Gary on the other side,” he wrote without revealing the date of passing.

“Maybe Jeff Beck needs a drummer! He was an integral cog in our rock ‘n’ roll machine and we rocked the world together. #RIP #littlebrother #family.”

Robbie’s cause of death has also yet to be revealed.

At the time of his passing, Robbie lived semi-retired alongside his wife, Chrissy, according to Distractify.

It is not known if the two ever had children together.