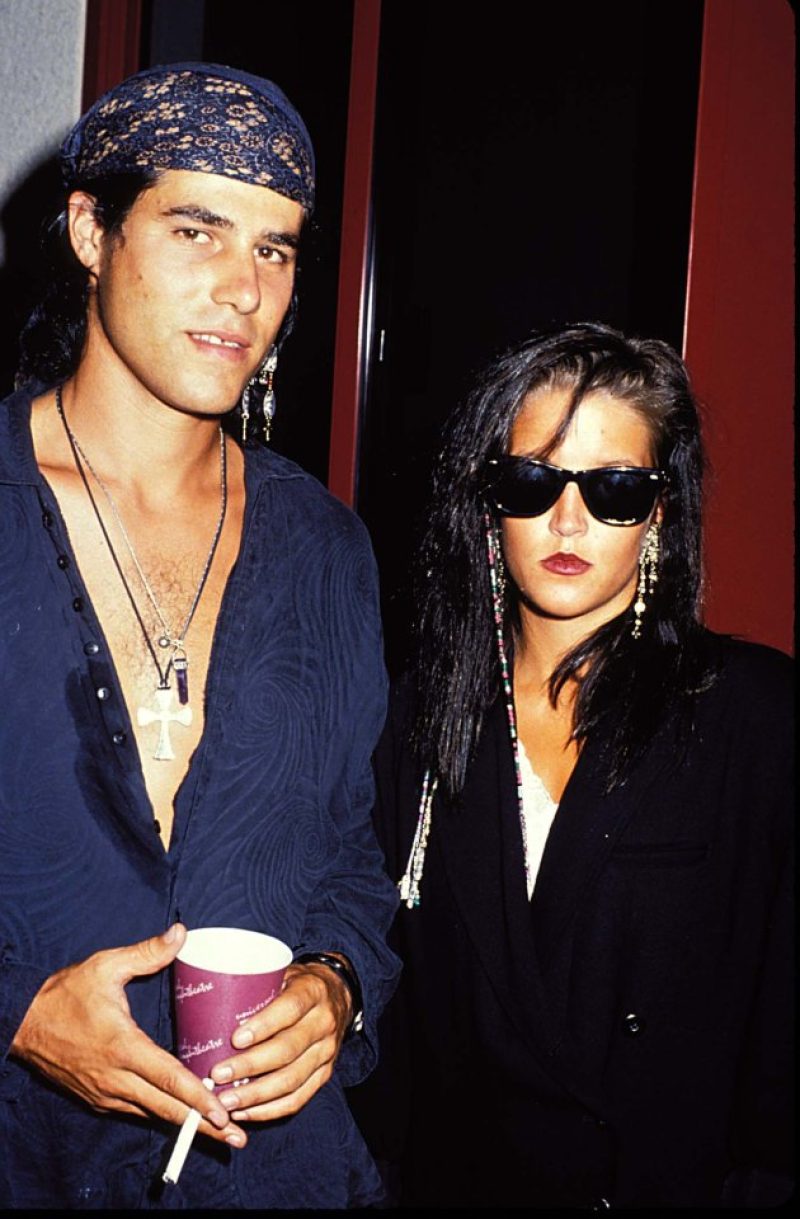 She married four times – but her first husband Danny Keough always held a special place in her heart.

Who is Danny Keough?

Danny Keough is an American singer, guitarist and actor from Chicago, Illinois. He was born on November 6, 1964.

He grew up alongside his brother Thomas with his parents Francis and Janet Keough.

He is best known for his marriage to Lisa Marie Presley.

When was Danny married to Lisa Marie Presley?

in 1985, Danny met Lisa Marie as a teenager while they were both attending a drug rehabilitation center.

They tied the knot three years later in 1988, when Elvis’ daughter was just 20-years-old.

Priscilla Presley announced the union, saying she was “thrilled” and “couldn’t be happier” for the young couple.

The couple enjoyed six years together before revealing they were getting a divorce in May 1994.

But they remained close friends, with Lisa Marie describing their relationship as “like brother and sister.”

Danny played guitar on a number of her hit records and even later lived in a house on her property.

How many children does Danny Keough have?

During their marriage, Danny and Lisa Marie welcomed two children into the world.

Shortly after their wedding, they revealed they were expecting their first child together.

Following their divorce, they harmoniously co-parented their children, with Lisa Marie saying their love was “unconditional.”

In July 2020, Benjamin tragically took his own life during a party for his girlfriend’s birthday at his mother’s Calabasas home.

Danny was left devastated by their son’s suicide, with Priscilla Presley saying the dad was “completely lost.”

Sources told The U.S. Sun Lisa Marie remained “racked with grief” and “found it difficult to cope” without Benjamin.

She moved into Danny’s home after selling her own property, which is where she suffered a fatal cardiac arrest.

It was her former husband who tragically found Lisa Marie unresponsive on January 12, 2023.

She was rushed to West Hills Hospital and Medical Center for treatment before sadly passing away.