Who has Kelsea Ballerini dated? 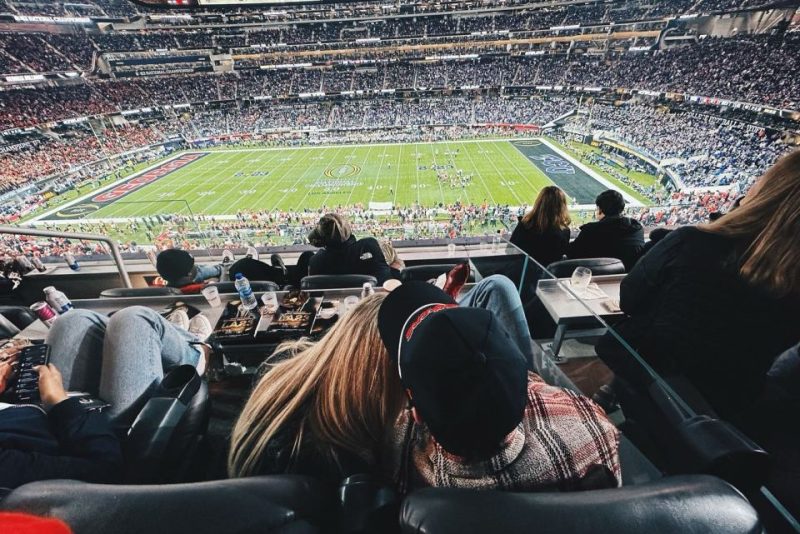 KELSEA Ballerini sings about romance in her hit songs Love Me Like You Mean It and I Hate Love Songs.

Before she was rumored to be dating Chase Stokes, the country crooner was married to Morgan Evans.

Who has Kelsea Ballerini dated?

In one of the pictures, he and Kelsea are sharing a kiss at a Tennessee Volunteers home game.

When was Kelsea married to Morgan Evans?

On December 2, 2017, Kelsea and Morgan tied the knot in Cabo San Lucas, Mexico.

Regarding their marriage, Kelsea told PEOPLE: “With our careers, we get to do what we love, then we get to find time to be with who we love.

“I think that makes for a really full life — when you can do everything that you want, and then share it with someone.

She also confessed that her second studio album Unapologetically was inspired by her relationship with Morgan.

The pair started dating in March 2016 and became engaged on Christmas Day of the same year.

On August 26, 2022, Kelsea announced she filed for divorce from Morgan.

On Instagram, she revealed: “This is now public record, so I wanted you to hear from me directly that I am going through a divorce.

“It’s hard to find the words here but I feel extremely grateful for the years of marriage to Morgan and hopeful for the next seasons.

“This deeply difficult decision is the result of a journey of love, growth, and effort that ultimately has come to an end.

“With very active schedules coming up, please be mindful that we are both fragile, actively healing, and showing up the best we can.”

The couple cited “irreconcilable differences” as the reason for their split.