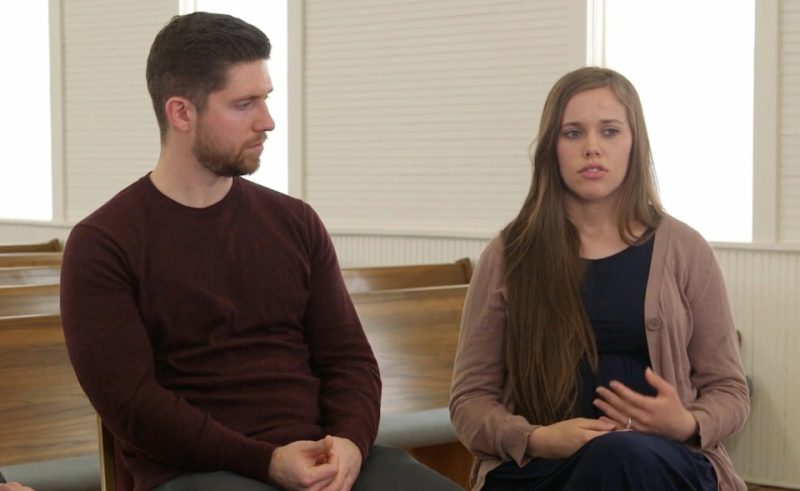 JESSA Duggar and Ben Seewald’s Arkansas property has suffered “significant damage” from a massive fire, as police have revealed the outcome of the investigation.

Authorities responded to a firecall at Jessa, 30, and Ben’s former Fayetteville, Arkansas home, which is still owned by them, on December 23, 2022 at 7:07am.

A spokesperson for the fire department exclusively told The U.S. Sun that they have “concluded their investigation” and the fire has been classified as “accidental.”

The spokesperson continued: “The shed had significant damage and no power or water prior to the fire. A homeless man entered the structure and started a small warming fire on the concrete floor of the shed. Outside temperatures at the time of the fire were approximately -2 degrees.

“The fire got out and the homeless man exited the structure and asked someone on a nearby construction site to call 911.”

No charges have been filed against the man and the case is closed.

As The U.S. Sun previously reported from the incident report, the fire took place in the outside shed 100 feet away from the home.

The report read: “A man was walking down the street and had emerged from the shed. The man stated that he had a warming fire inside the shed and it had gotten away from him.”

The report continued that “smoke and flames” were evident upon arrival and the fire was ultimately extinguished with no damage to the home.

In exclusive photos obtained from The SoJo Files, flames and dark smoke could be seen coming from the property before firefighters extinguished the blaze.

There were no injuries to civilians or fire personnel.

The house is located right off the Interstate 49 Highway.

The family now lives in a house directly next to Immanuel Baptist Church, where Ben works as a pastor.

Arkansas property records reveal the house is still owned by the church located in Springdale.

The house is 1,800-square feet, nearly double the size of the Fayetteville home.

Jessa, Ben and their children, Spurgeon, seven, Henry, five, Ivy, three, and Fern, one, moved into the home in August.

The life change came as family’s TLC reality show, Counting On, was canceled in May 2021 after her brother Josh’s arrest for child pornography a month prior.

The U.S. Sun previously reported the family is expected to “lose $850,000 a year” after the show’s cancellation.

Josh, 34, was found guilty of possessing and receiving child pornography on December 9.

He is serving a 151-month sentence at FCI Seagoville in Dallas, Texas.

The disgraced reality star filed an appeal to the conviction in October 2022.