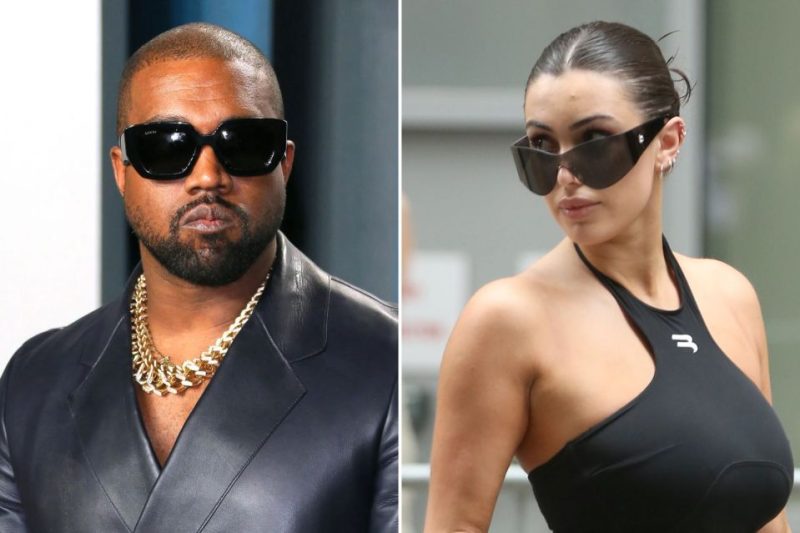 OVER the years Kanye West’s love life has become more talked about than his music.

Following the rapper’s highly publicised break up from Kim Kardashian, fans want to know if there is now a new Mrs West.

On January 13, 2023 It was reported that Kanye West had married Yeezy designer Bianca Censori in a secret ceremony.

However the couple are yet to make their marriage legal by filing a marriage certificate, sources told TMZ.

On January 9, 2023 the pair were spotted wearing what appear to be wedding bands while having lunch in Beverly Hills, in photos obtained by DailyMail.com.

Kanye paid tribute to Bianca in December 2022 by releasing the track Censori Overload, which is a play on her surname.

The architect previously uncanny resemblance to the rapper’s ex Kim, but has since chopped her long brunette locks into a short blonde bob.

When did Kanye West and Kim Kardashian separate?

Kanye and Kim Kardashian first became friends in 2008 after meeting in the early 2000s.

They went on to start dating in 2011, and were married in 2014, and share four children together.

However, things turned sour and Kim filed for divorce from Ye back in February 2021

On March 2, 2022, the KUWTK star was declared officially single and her maiden name, Kardashian, was restored.

In an interview with Vogue Kim explained one of the reasons for the split was that she “decided to put herself first”.

Speaking to the publication, she said: “For so long, I did what made other people happy. And I think in the last two years I decided, I’m going to make myself happy.

“And that feels really good. And even if that created changes and caused my divorce, I think it’s important to be honest with yourself about what really makes you happy. I’ve chosen myself. I think it’s okay to choose you.”