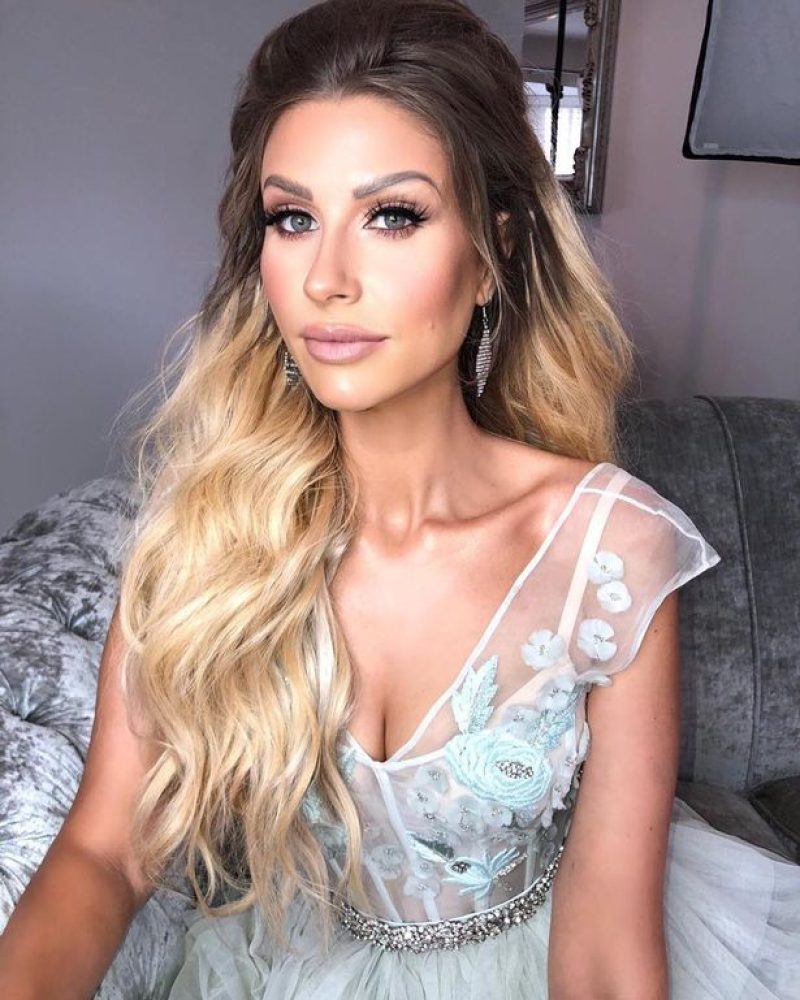 SHE now lives happily at the stunning Hinch Farm, but Mrs Hinch’s decision to up sticks from her former beloved home was down to a heart-breaking reason.

The Essex-based social media star – real name Sophie Hinchliffe –  hinted that there was in fact secret war with her neighbours behind the uprooting.

She revealed she had been left in tears over privacy issues surrounding the property and felt like the family had no choice but to move on.

The news came as a huge shock to her fans after she previously told them: “I do get asked A LOT ‘would you ever consider moving? To a bigger house?’ . . .

“My answer is that this is our home we saved SO hard to buy, guys, the place we feel safe and where we want to see Ronnie grow and we are just around the corner from our family.”

But over New Year Sophie and her husband Jamie revealed they had snapped up a five bedroom countryside farmhouse for £1.5 million – just two years after extending their home.

In 2019, Mrs Hinch applied to extend the house at the rear but was met by objections.

One neighbour lodged a complaint saying: “The proposed extension will be intrusive upon the enjoyment of the neighbouring garden and privacy.

“The house already overlooks the neighbouring back garden and bedroom, from their bedroom windows and side windows, and the extension will make this worse.”

The extension did go ahead, as well as them adding a pergola later on in the garden – but by the end of 2021 they had already found their new home.

In an Instagram post Sophie told followers she hadn’t intended to leave the detached house as she shared a model of the beloved house where she shot to fame in 2018 charting her cleaning obsession on Instagram.

Explaining why the couple decided to move on, the mum-of-two said: “I won’t go into too much detail because I wouldn’t want to give any satisfaction to the cruel person people involved.

“But Jamie has wanted to move for a while due to the privacy issue which came about after we had extended the house but I was in such a mess because I didn’t want to move.

“I was crying to him saying this is my home, I didn’t want to lose it.

“Also new panelled fencing with no holes and a crazy CCTV system. I really did my best behind-the-scenes guys but it wasn’t enough in the end.”

She continued: “Jamie was right I was putting plasters over things and from that day I felt like I lost my home and I was in a really really low place. But everything happens for a reason doesn’t it.

“I’m so so grateful for my life and wouldn’t change a thing but a lot goes on behind closed doors and if only some people knew how much their selfish actions affect others.

“But they will not win! I will always love this house but I will make Hinch farm our forever home where the boys will be so safe and we will feel comfortable again.”

Jamie later denied the issue was with his neighbours, who he described as “incredible”.

Neighbours were also said to be confused by her comments, with one telling the MailOnline: “It’s a friendly little area here and I was surprised when I saw that she felt like she’d been picked on.”

Another said: “They’re lovely people and I feel upset that she’s felt the need to move out.”

They bought the new house shortly after Lennie was born. Pictured here with Ronnie