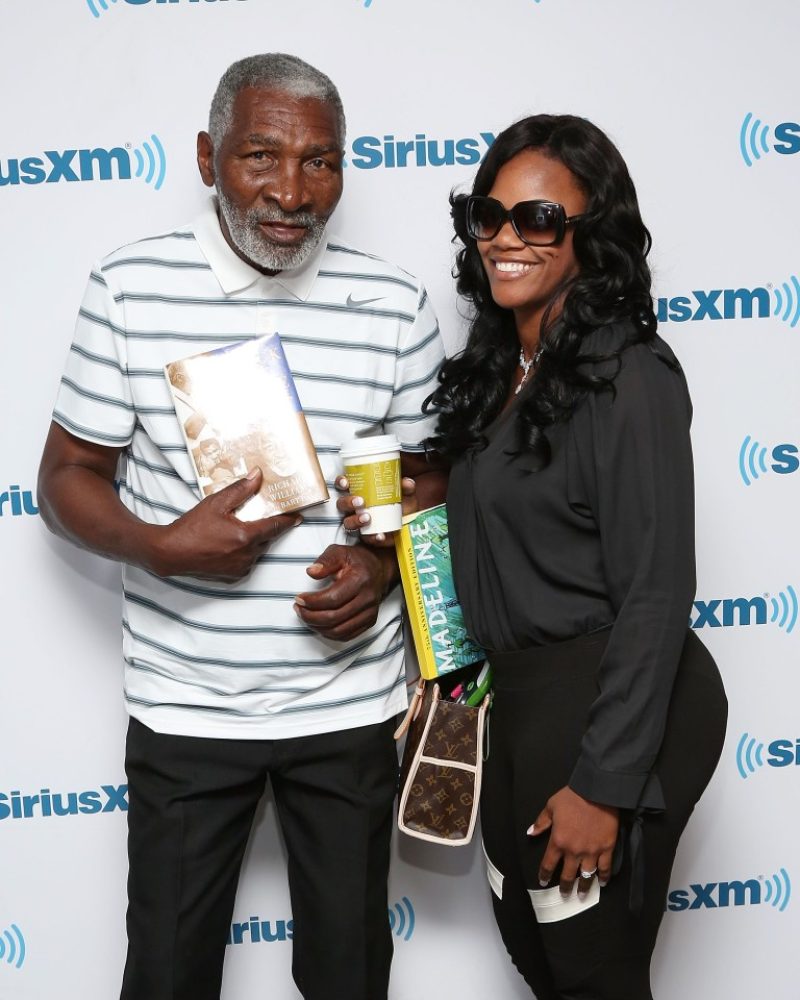 AILING “King Richard” Williams has lost all hope of recovering the $1.4million family home where his daughters were raised after a bankruptcy judge tossed out the lawsuit against his estranged wife.

The Williams family exclusively told The U.S. Sun the “fight is not over,” and they still plan to sue despite the US Bankruptcy Court’s ruling.

GettyAiling ‘King Richard’ Williams has been in a years-long messy legal battle with his estranged wife, Lakeisha Graham[/caption]

The U.S. SunRichard Williams purchased the Florida property with Serena and Venus’ mother, Oracene, for $355,000 in 1995[/caption]

Serena Williams and her sister, Venus, were raised in the Palm Beach Gardens homeGetty Images – Getty

Venus and Serena‘s stepmom Lakeisha is at the heart of their father’s financial problems after she allegedly forged his signature on the title deeds of his Florida home.

Lakeisha, 43, used the title to borrow $255,000 from “hard lender” David Simon, which she allegedly blew on a failed trucking business and “fast food and frivolities,” according to court docs.

When Richard found out, he started divorce proceedings, which are still ongoing nearly six years later due to Lakeisha’s desperate financial situation.

The 43-year-old is being sued by Simon, who wants the house sold at auction to recover his monies, which now stands at $623,000, including interest and lawyers’ fees.

Last month, Richard’s son Chavoita Lesane, who’s been looking after his father, revealed exclusively to The U.S. Sun that his dad had been through secret brain surgery after suffering two strokes and the onset of dementia.

To add to his woes, Richard, 80, sued Lakeisha for up to $1million, which was to be taken out from any sale of the house.

However, just before Christmas, the case was dismissed by Judge Mindy Mora of the US Bankruptcy Court.

Meanwhile, the battle between Lakeisha and Simon is ongoing, even after she tried three times to stall foreclosure by declaring herself bankrupt.

The third Chapter 13 bankruptcy is still going through the court, with Lakeisha claiming she can keep up to a five-year repayment plan of around $8,000 a month and maintain the house.

On the other hand, Simon wants the property sold, claiming she’s barely paid a dollar back of the amount owed.

Now the warring pair are arguing over extra attorney fees, with Simon demanding an additional $29,105 for legal costs between July 2021 and January 2022, which Lakeisha has called “disingenuous” and “unreasonable” in a recently filed objection to Simon’s claim.

This week, Simon’s legal team, DGIM Law, hit back at Lakeisha, blaming the extra legal fees on her “failure to repay the loan” and “her desire to derail the state court foreclosure process” with failed bankruptcy bids.

They say it’s also been difficult “to obtain her compliance with discovery requirements” and had to fix a heavily leaking roof, which took months to sort.

The once-smart home has fallen into such a state of disrepair that Simon claimed it was uninsurable, with the place being worth only half its actual value of $1.4million.

Photos first shown by The U.S. Sun reveal how shambolic the estate had become.

The roof looked like it had been haphazardly repaired dozens of times while there was an abandoned truck on the property and crumbling outbuildings.

GettyRichard Williams with his daughters Venus (L) and Serena (R) 1991 in Compton, CA[/caption]

The U.S. SunThe Florida property has fallen into disarray following years of neglect[/caption]