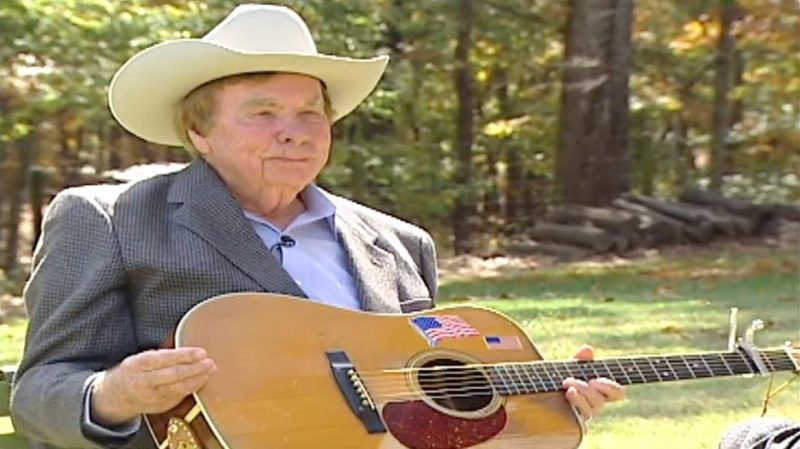 SINGER Gordon Burns, a beloved TV and music star from the Alabama region famously known as Country Boy Eddie, has died at age 92.

Burns died “peacefully” in his home in Warrior, his family revealed in a statement on Friday.

“This morning, Country Boy Eddy passed away peacefully at his home in Warrior,” the TV star’s loved ones told WBRC.

“He was a trailblazer for both the Alabama music and television scenes, and his contributions will continue to live on.

“The Burns family would like to extend our sincere gratitude to the viewers, fans, musicians, and everyone else who made his life so special.”

A star in the Alabama area, Burns was recognized for his time as host of the long-running Country Boy Eddie Show on WBRC Fox 6 News.

“The picking and grinning began before the sun came up at 4:30 every morning right here in the WBRC studio,” the outlet reported.

“Surrounded by buddies like Happy Hal the show became one of the longest-running live shows in history.”

The show, which debuted in 1957, spanned nearly four decades until its end in ’93.

Burns captivated the public with his skills on the fiddle and guitar.

He also played the banjo, bass, mouth harp and accordion during his time as a television entertainer.