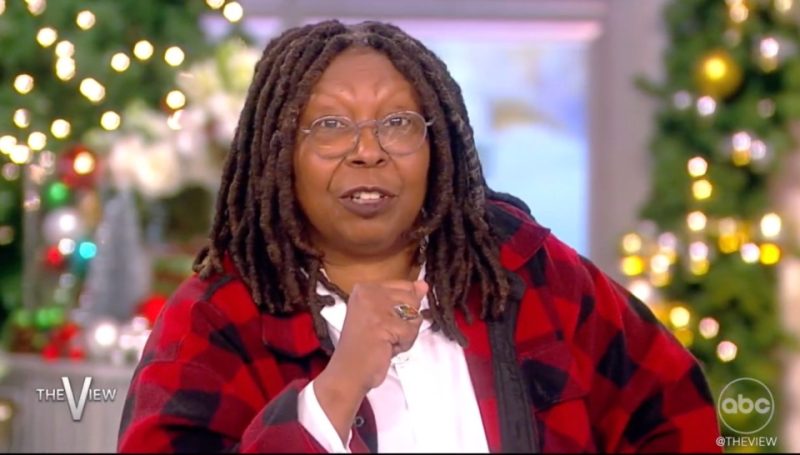 THE View host Whoopi Goldberg has opened up about her true feelings about Kim Kardashian and the star’s famous family during Thursday’s broadcast.

The moderator, 67, has shut down her co-hosts’ shade toward Kim by explaining the “magic” of the reality star in a passionate on-air rant.

Whoopi’s discussion of Kim started as the hosts debated a claim made by Charlize Theron in an interview with The Hollywood Reporter that the reality star had more pull in the entertainment industry than Meryl Streep.

The host quickly shut that idea down.

She said that while the TV personality might be able to get some television shows off the ground and possibly help with movies, she can’t just get movies greenlit with a snap of her finger.

The View host explained that this is nothing against Kim in the slightest, only to explain that the movie industry is difficult and complicated.

Getting serious, the moderator shot back: “I’d never minimize her.”

She then went on to stop Joy and Sunny Hostin from shading the reality star by talking about any of Kim’s acting abilities and her past “movies.”

To close off the discussion, Whoopi gave a passionate speech about Kim and her family.

“Her talent? I’m going to tell you what it is,” the moderator began. “She took a crap situation and made it golden.”

Whoopi continued: “Not only golden, but she and her family said, ‘You will not speak about us that way.’

“…And that’s her talent. That’s the magic of the Kardashians. I tip my hat to them.”

Whoopi’s love and appreciation of the Kardashians are just part of a two-way friendship.

In a clip that was shown on air, Khloe was all dolled up with straight, platinum hair, a patterned outfit, and a chunky chain necklace.

For the daytime TV video message, she kept her make-up look a bit more natural with a matte, nude-mauve lip, a dab of blush, and a light lining of the eyes.

“Happy birthday, Whoopi,” Khloe told the View moderator. “I am wishing you the most magical, beautiful, and blessed birthday.”

The Keeping Up With the Kardashians alum added: “I hope you have the best year. That you’re healthy, you’re happy, and that you are just staying as fabulous as ever.

“And I am just so honored to hear that you are a fan of Good American.”

She continued: “I am the biggest fan of yours. I honor you, I respect you, and I wish you only beautiful blessings.

“Have the best birthday and cheers to many, many more.”

After signing off at the end of the video, Whoopi showed off that she was wearing the jeans from Khloe’s company, noting how “fly” they looked.

She added that the reality star’s birthday message to her was “so sweet.” 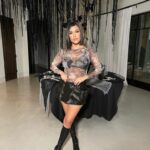 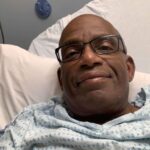 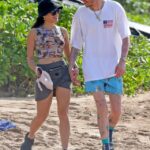 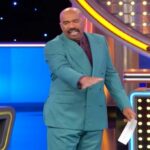 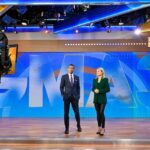 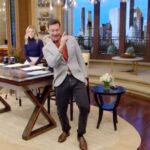