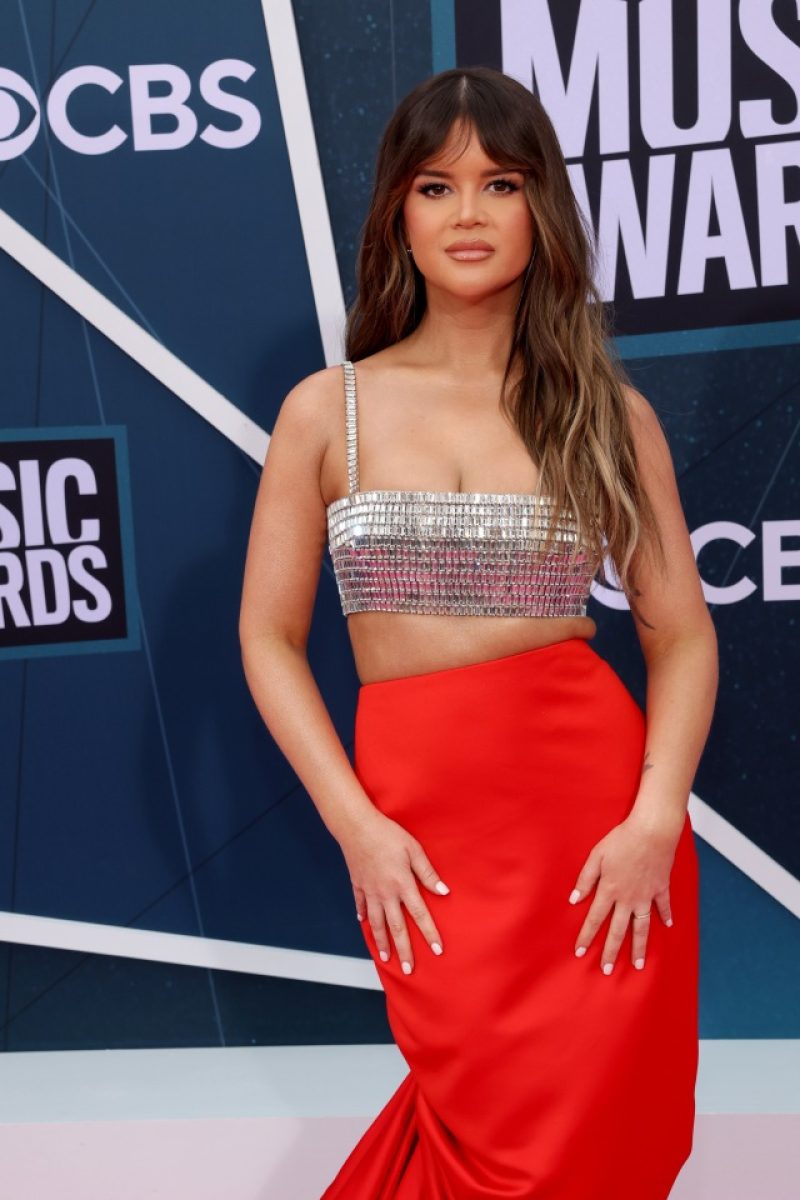 MAREN Morris has admitted to suffering from an “identity crisis” as she struggled with postpartum depression after welcoming her son, Hayes.

The Chasing After You singer shares her two-year-old son with fellow country music artist Ryan Hurd, 36.

Maren, 32, discussed her battle with postpartum depression during an appearance on Sunday Today with Willie Geist.

During the segment, the To Hell and Back artist opened up about having her son, Hayes, during the Covid-19 pandemic.

She revealed: “I think a lot of identity crises happened there,” explaining, “Not just being a new parent and a new mother and dealing with postpartum depression for the first time, and reeling from that.

“Knowing my worth without someone clapping for me.”

Maren also revealed the ways in which her husband provided support while she struggled with postpartum depression while in quartine.

She stated: “He kind of just helped me in song form, and in just conversation form, figure out how to get to the light.”

Later in the interview, the Texas native disclosed the ways that motherhood has affected the way she deals with the spotlight.

In terms of sharing her opinion and being more outspoken, she voiced: “I think it’s gotten more galvanized since I’ve had my son.”

“I am really trying to make something beyond music.”

She also added: “And I want people to look around at my shows and realize, ‘OK, this is really loving, and safe, and comfortable.’”

Over the summer, Maren showed off her petite figure in a sexy bikini in a recent post after the country singer defended her wardrobe from mom-shamers.

The 32-year-old shared the sultry snap on her Instagram Stories.

Maren seemed to be enjoying the then-warm weather as she posted a photo of her donning the skimpy black two-piece suit.

The Girl singer sat on the edge of her lounge chair as she gave a tight-lipped smile at the camera.

She flaunted her tiny physique in the swimwear while sporting oversized brown sunglasses and her long brunette hair in waves.

The photo comes just weeks after Maren hit back at online trolls who criticized her revealing attire.

The Dear Hate artist posted photos, taken by Rachel Deeb, of herself in a beautiful turquoise outfit.

Her shirt was long-sleeved with feathers on the collar and by the hands.

The shirt opened in the front, with a keyhole in the middle, showing off her stomach.

Maren’s skirt was a turquoise, see-through piece with diamonds on it.

One photo showed off her bare butt as the singer wore a turquoise thong underneath the skirt.

The Highwomen band member wore her hair in curls as she looked at the ground, to the side, and over her shoulder.

The songwriter wore the outfit during her show in New York City that weekend.

Maren also posted photos of herself singing on stage and flashing her fans her butt in the outfit.

CALLING OUT THE ‘KAREN’

Her fans took to the comments of her post and paid her compliments.

“Wow,” many of them wrote, while others left fire emojis.

“Your outfit is phenomenal,” commented one fan.

While most of the comments were positive, there was one critic that tore Maren’s look apart.

“Really? She had to show her butt cheeks to do a show there? This is where I loose respect for these singers,” wrote a troll on Instagram.

She was referencing the person saying “loose” instead of “lose.”

Fans jumped to her defense and told her she looked amazing and not to listen to the disgruntled fan.

Other Twitter users said the commenter had “no class or morals.” 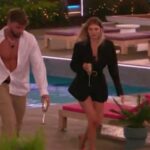 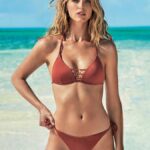 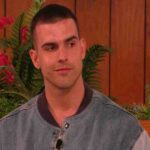 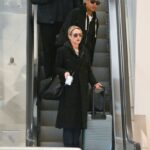 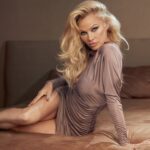 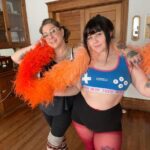