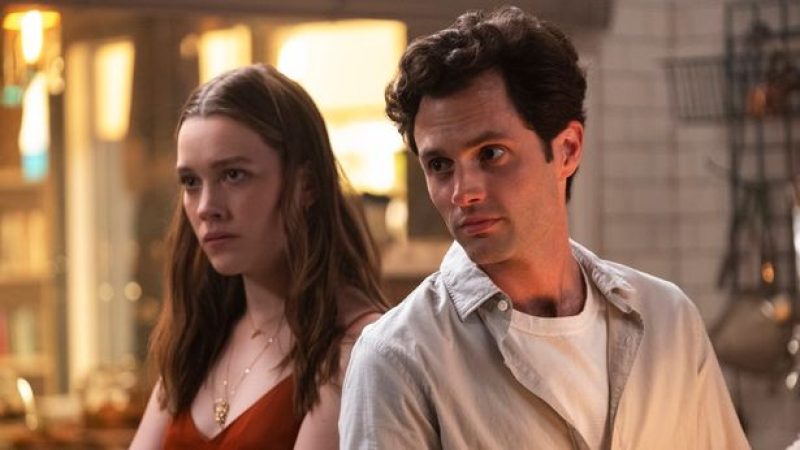 NETFLIX has delighted YOU fans with an exciting announcement about season 4.

Fans of the thrilling drama were initially told the series would be returning on the 10th February, 2023 and part two would follow on March 10, 2023.

The suspenseful drama, starring Penn Badgley as the sinister Joe Goldberg, is still set to return in two parts.

But now the streaming giant has gone and brought the release date forward.

Netflix has revealed that the first part will actually land on February 9, with the second following on March 9.

Although it’s just a day earlier, it still means less time for eagers fans to wait to discover what madness Joe has got up his sleeve this time all in the name of love.

Fans could barely contain their excitement with the news, as they rushed to Twitter to share their thoughts.

A fourth added: “Counting down the days for this!”

Season 4 will see Joe take on a new identity to start his new life in the English capital city, after the brutal events of season 3.

Plus, there’ll be some new faces in season 4 – and we’re already terrified for their fate.