Who was Bruce Lee and how did he die? 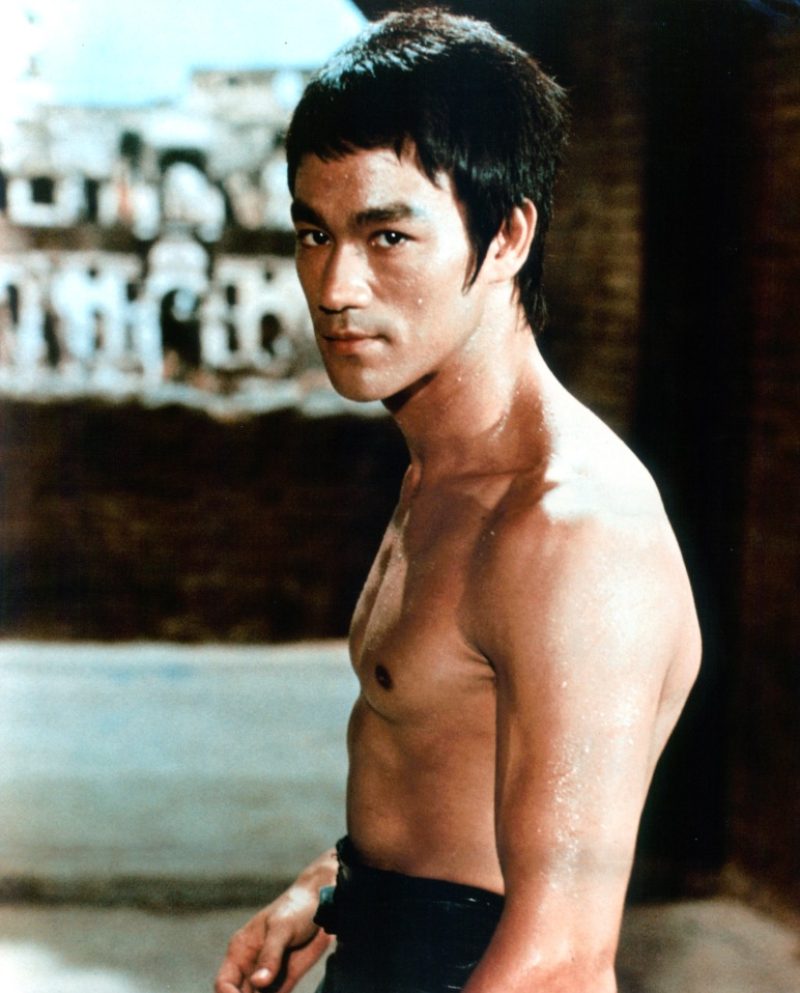 BRUCE Lee was at the top of his game when his life was cut tragically short aged just 32.

Also known as The Dragon, the martial arts legend’s death in 1973 in Hong Kong shocked fans around the world.

Who was Bruce Lee?

Born in San Francisco in November 27, 1940, Bruce Lee was a martial artist and Hollywood movie star.

He was the founder of Jeet Kune Do, a hybrid martial arts philosophy drawing from different combat disciplines that is often credited with paving the way for modern mixed martial arts (MMA).

Bruce is considered to be the most influential martial artist of all time and a pop culture icon of the 20th century, who bridged the gap between East and West.

He is credited with promoting Hong Kong action cinema and helping to change the way Asians are presented in American films.

How did Bruce Lee die?

At the time, an autopsy revealed he had died from brain swelling, which doctors put down to him taking a painkiller.

His death at such a young age gave rise to a number of theories, including he was assassinated by Chinese gangsters, poisoned by a jealous lover, the victim of a curse and that he died from heatstroke.

But in November 2022 doctors said they now believe he may have died from drinking too much water after they reviewed the evidence – saying he is likely to have suffered from hyponatraemia.


Inside the Kardashians’ over-the-top Thanksgiving parties with Kris’ feast

A team of experts wrote in the Clinical Kidney Journal: “In other words, we propose that the kidney’s inability to excrete excess water killed Bruce Lee.”

Hyponatremia indicates the level of sodium in the blood – which is needed for fluid balance – is abnormally low.

The imbalance causes cells in the body to swell, including those in the brain.

The study claims Bruce had several risk factors for hyponatraemia.

He was drinking high quantities of liquid, using cannabis – which increases thirst – and other factors which decrease the functioning of the kidneys, such as taking prescription drugs and alcohol.

What films was Bruce Lee in?

Before his untimely death, Bruce starred in a number of films:

His biggest movies are (in order of popularity):

PrevPreviousKardashian fans shocked as reclusive brother Rob resurfaces at family Thanksgiving party after months of isolation
NextKim Kardashian sparks major concern as she shows off her frail frame in a crop top in new TikTok with daughter North, 9Next