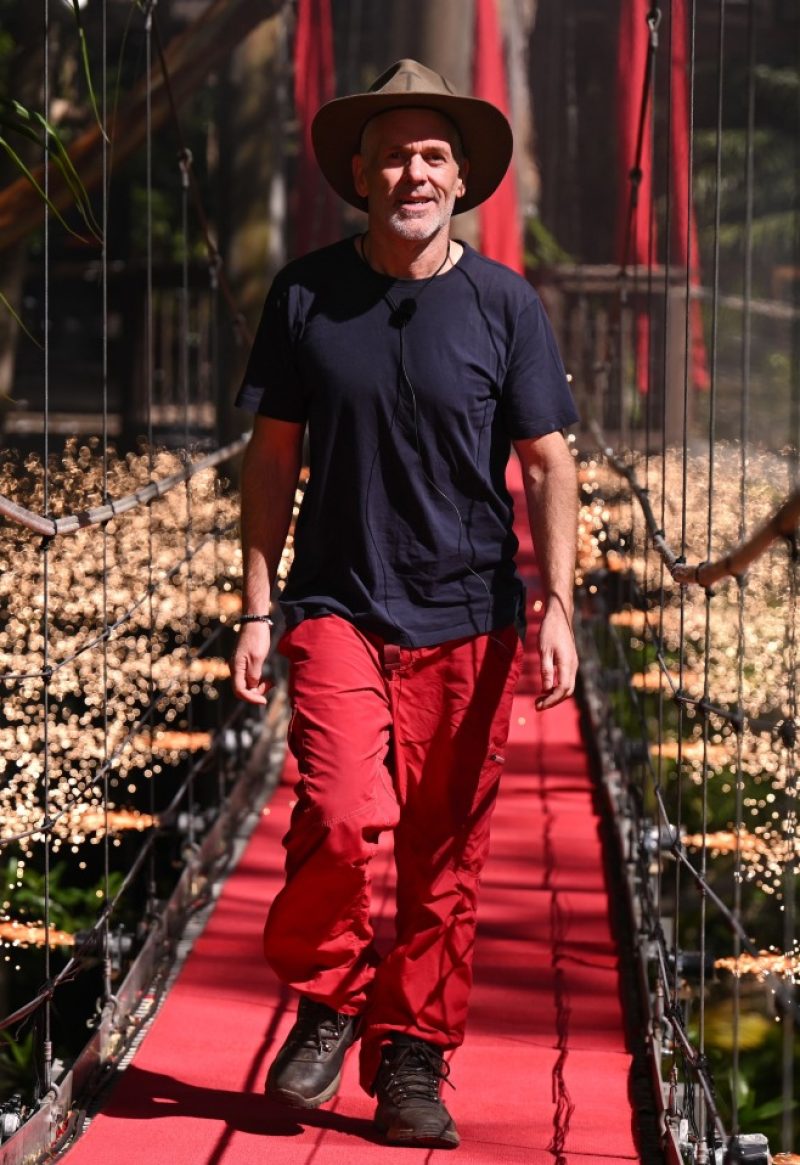 THE I’m A Celebrity grand final is just days away, and the campmates are slowly being whittled down.

Hosts Ant and Dec delivered the news in camp last night (November 24. 2022) to let the I’m A Celebrity 2022 stars know who was heading home.

Ant McPartlin and Declan Donnelly revealed the vote was a battle between Comedian Seann Walsh and Radio presenter Chris Moyles .

But it was the Radio X star whose time was up in the jungle as it was announced he was the sixth person to leave camp for good.

Speaking to Ant and Dec, Chris said: “It feels like a bizarre dream.”

Quizzed on how he found being in the jungle with the former health secretary Matt Hancock, Chris added: “I really struggled with it. I’ve slagged him a bit.

“I separated Matt Hancock from Matt.

“We were living with this guy who was winning us food for camp so we had to separate him.

“Matt Hancock I have major issues with, but Matt I have less issues with.”

“You guys sprang that one me.”

There are now just five celebs left living in the Australian camp.

England footballer Jill Scott and Hollyoaks actor Owen Warner are among those who are tipped to win the 2022 series of the show.

The celebrities left in the jungle are:

Olivia Attwood was the first celeb to leave the jungle – but not in the public vote.

She was forced to withdraw on medical grounds after just 24 hours.

As the show gets close to the final, Ant and Dec enter camp each day to reveal who the public have voted to save – and which one is being evicted from the jungle.

The celebrities who have left so far are:

When is the I’m A Celebrity final?

On the night, it will be down to the viewers to vote for their favourite campmate, out of the three remaining finalists.

After the votes have been counted, the Geordie duo will crown the new King or Queen of the Jungle.

The total number of episodes on the series this year is 22.