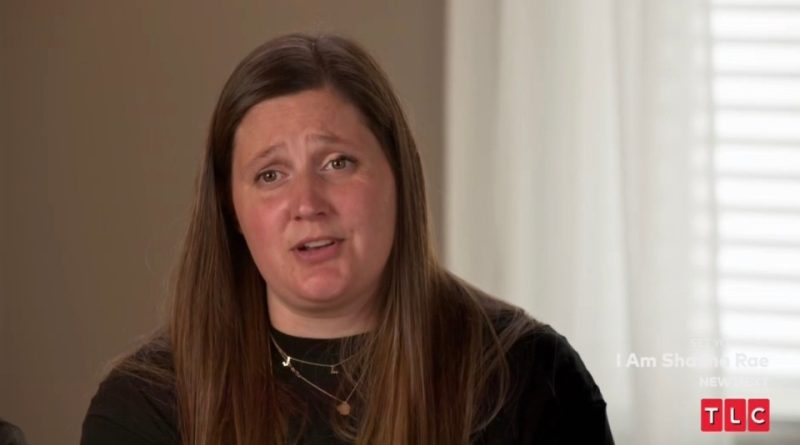 TORI Roloff has been forced to cancel her family Thanksgiving dinner after falling ill.

The Little People, Big World star, 31, admitted she couldn’t host after feeling “so sick” all day.

Tori shared a makeup-free selfie on her Instagram Story on Thursday and wrote: “This is not how I saw my Thanksgiving going.”

The TLC star went on: “I was supposed to host Thanksgiving dinner with my fault this year and I have been so sick since yesterday.

She then shared a photo of her husband Zach, 32, and their three children – Jackson, five, Lilah, three, and Josiah, seven months.

Tori paid tribute to Zach and Zach’s mother Amy for “pulling through” and helping to get the dinner together.

“I am so grateful for my husband and mother-in-law though,” she wrote.

“They both pulled through to make sure our kids got a turkey dinner.”

The group was not joined by Zach’s father Matt and Matt’s girlfriend Caryn Chandler over the holidays.

The couple has been embroiled in drama regarding their family’s $4million farm ever since Matt decided to put it on the market.

“I don’t know what the status of the farm sale is, it’s my dad’s issue and I just don’t worry about it,” Zach claimed.

“Tori and I are just focused on the new baby, raising our kids, and making our best life here in Washington.”

Later, in a confessional, Tori added: “Caryn tells other people that she’s waiting for our olive branch, and that olive branch, the dove took it to another island. I don’t know.”

“In the end, everything worked better. I don’t know that Matt and Zach would’ve worked well on the farm anyway and we’re happy where we are now.”

She continued: “And I think like at what point am I going to allow some sort of like tumultuous relationship like that be part of their lives?

Tori explained: “I’m not going to just drop my children off at their house anymore because we’re not good.

“And I’m a huge believer in reconciliation, and in the future, I hope that we all figure out ish out and we can move on, but right now we’re doing our thing in Battleground.

Tori’s scathing comments came shortly after Zach addressed his ongoing nasty feud with his father Matt in a very telling comment on Instagram.

Zach shared a selfie on Instagram and invited his followers to speak to him “about anything.”

He captioned the post: “Just me for a change. Curious what everyone has to say at the moment about anything.”

One person asked: “How comfortable are you having to air the disagreement with your dad with all of America?”

And Zach replied: “@anniewukelic not okay with it. It’s definitely expedited some things.”