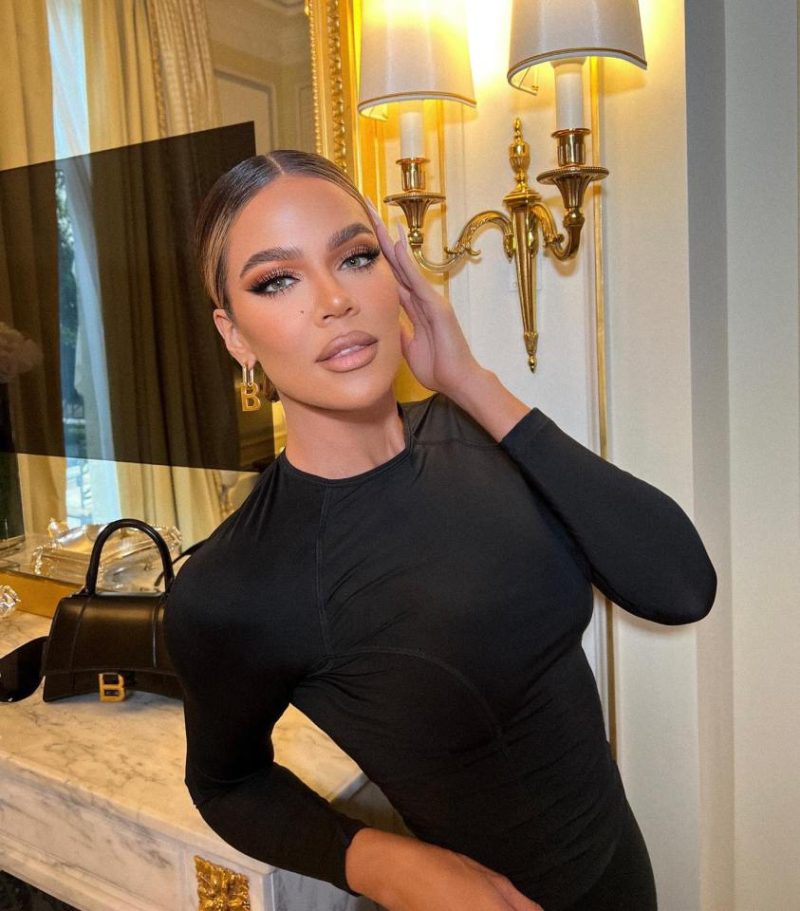 KHLOE Kardashian could be headed for a holiday reunion with ex Tristan Thompson.

That’s what some fans are saying, after spotting a major clue.

On Thursday, Khloe‘s sister, Kim Kardashian, shared a series of photos of herself serving a Thanksgiving meal to the inmates of Camp Kilpatrick – a juvenile detention camp located in the Santa Monica Mountains of western Los Angeles County.

Standing right next to her and helping her serve the dinner was Tristan.

Kim even gave Khloe’s cheating ex a special shout out on Instagram.

Inside the Kardashian’s holiday scandals- including Khloe’s pie ‘lies’

Fans rushed to a Reddit chatroom to speculate about what, if anything, the Kim and Tristan reunion could mean.

Tristan betrayed and broke Khloe’s heart after he admitted to having an affair with fitness trainer Maralee Nichols, 31.

The basketball star came clean in December 2021, simultaneously when news broke that he fathered a son, Theo, with Maralee.

At the time, Khloe and Tristan had just conceived a baby via surrogate, which they had not yet publicly announced.

The former couple – who are parents to a 4-year-old daughter, True – welcomed their second child in August.

But there have been several clues that the two may be rekindling their relationship.

Last month, some fans were convinced that Khloé had taken Tristan back again after they appeared to spend Halloween together.

In a TikTok, Kim shared a  video of highlights from her spooky gathering at her $60million Calabasas mansion.

The clip showed her elaborate décor, themed treats, and even actors dressed as mummies to entertain the guests.

At one point in the video, Khloe, 38, was spotted enjoying the festivities dressed in a black cat costume alongside her four-year-old daughter, True, who was Owlette from PJ Masks.

However, viewers were shocked to see Tristan, 31, standing in the background, given his split from Khloe following his love child scandal.

The NBA star appeared in regular street clothes while holding headgear, seemingly related to a costume.

He was mingling with other guests though he stayed nearby his ex and their daughter.

Just a few days earlier, Khloe opened up about her feelings for her children’s father, admitting she’s learning how to “unlove” the sports star.

“When I said I’m learning how to un-love Tristan, I think people, whether it be family or friends or whoever you’re telling your story to, they’re like, ‘okay, so move on,’” she told Kelly Clarkson on the singer’s talk show.

The Good American co-founder concluded, “I know that this isn’t the right thing for me, and I need to slowly heal and move on, but it doesn’t happen overnight.”

GettyThe NBA star was sent packing after cheating on Khloe[/caption]

Tristan was spotted with Khloe at a Halloween party