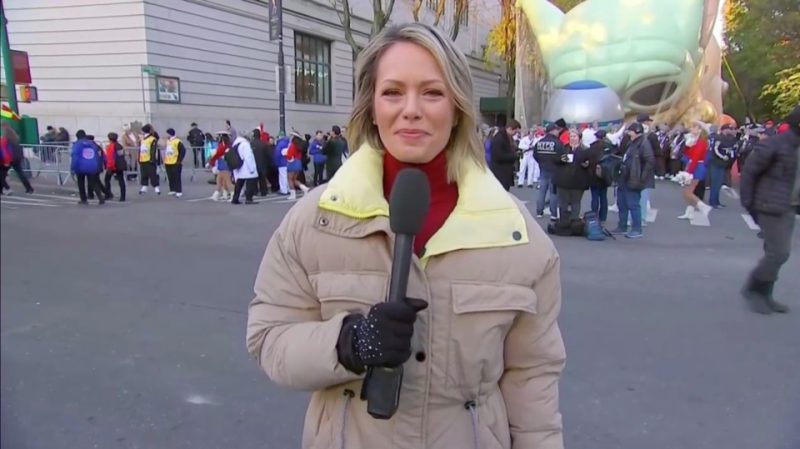 TODAY’S Dylan Dreyer has been widely praised online after stepping in for her co-star Al Roker at the Macy’s Thanksgiving Day Parade.

Roker, 68, missed the Thanksgiving Day parade for the first time in 27 years as he recovers after being hospitalized for blood clots.

Scores of fans have praised Dreyer on social media after she filled in for Roker.

One viewer said that the weather forecaster “rocked” the parade, while others branded her “awesome”.

Dreyer later shared a clip of her family swaying from side to side on the stairs as they bopped to the hit ATC hit All Around the World (La La La).

One stunned fan: “How you even have the strength to do this after the day you’ve had!

“You did a fabulous job sitting in for Al. Love you both.”

Dreyer told her hundreds of thousands of social media followers that it was an “honor” to cover the event.

Roker has been part of the team covering the Parade since 1995 before missing it this year.

Fans were left devastated by his absence but he did manage to tune into it on TV and received a shout-out from Kotb and Guthrie.

During the parade, Dreyer appeared to be involved in an awkward encounter with President Joe Biden.

She told viewers: “Guys I think I’m getting a phone call. You know, I’m not one to take a phone call during TV — but I think I should answer this one.”

On the other end of the line was the commander-in-chief and first lady Jill Biden.

Dreyer seemed to wait an agonizing 17 seconds to receive a reply from the president amid connection issues.

The president and first lady were then overheard muttering something inaudible over the phone, while Dreyer awkwardly waited.

She said: “Hello? Happy Thanksgiving, Mr. President. Are you there?”

Biden responded: “We’re here” before letting out a laugh.

The Bidens revealed their holiday plans, saying they planned to eat dinner with their family and then perhaps take a walk on the beach.

One said: “The dropped call between Dylan Dreyer and Joe and Jill Biden was the ultimate grandma and grandpa holiday interaction. #MacysThanksgivingParade.”

And, another commented: “Dylan Dreyer trying to talk to Joe Biden on the phone during the parade is every phone call with my grandad, only my grandad cusses at me.” 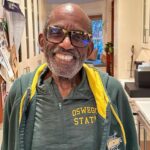 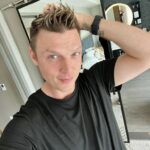 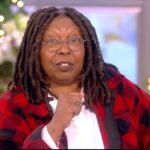 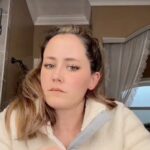 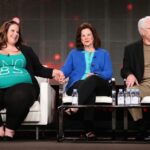