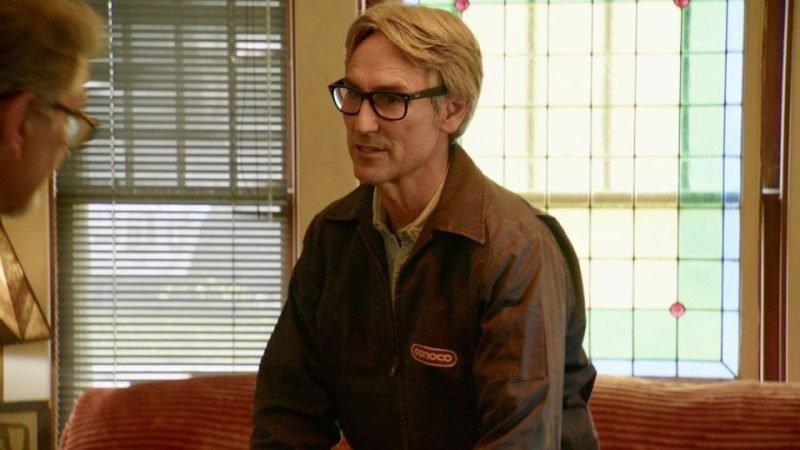 MIKE Wolfe shared a special Thanksgiving message to his mom this holiday.

The American Pickers star has been enjoying an upswing in popularity as fans await another season of his show.

Mike Wolfe shared a personal message to fans on ThanksgivingInstagram/@mikewolfeamericanpickerThe American Pickers star gave special thanks to his mother, Rita[/caption]

On Thursday, Mike, 58, shared a series of photos of his mother, Rita making pies.

He also shared a personal note giving her thanks.

“Yesterday my mama was making the pies for today’s Thanksgiving, and I could tell she was tired and sore,” he captioned the photo.

“I said mom please sit down I’ll go buy some pies and she said no I just have a few more.”

American Pickers’ Danielle posts about ‘losing so much’ after scary surgery

He continued: “I love her so much and she has worked so hard over the years to raise 3 kids on her own. Today and everyday I’m thankful for her.”

Finally, he shared a warm message for his fans.

“I hope y’all are surround with love on this special day. Happy Thanksgiving.”

Mike has been known to publically honor his mom on social media.

This past Mother’s Day, he thanked his mom for her guidance and strength, after opening up about feeling pressure over the firing of his co-host Frank Fritz.

In a photo, the reality star posed with his mother as they stood under the large sign that said: “Walk-Over Shoes.”

The mother/son duo had their arms wrapped around each other’s backs.

Mike captioned the post: “Your love, guidance and strength continue to carry me through this beautiful life.

He added in his tribute: “Thank you for your sacrifices and for working so hard to raise three little babies on your own.”

The TV personality concluded: “You continue to teach me what’s important every single day. I love you so very much.”

The History Channel star is a parent himself, too, as he shares his daughter Charlie with hex-wife Jodi Faeth.