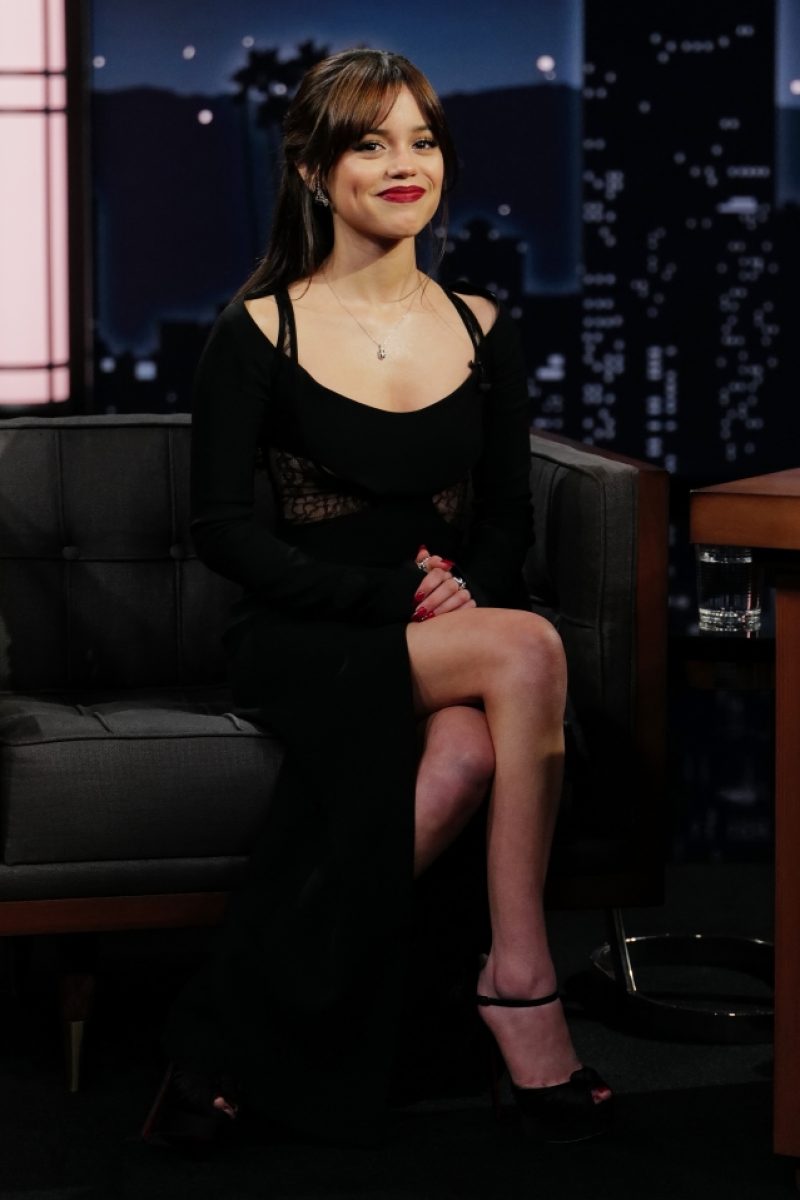 JENNA Ortega is becoming a household name after appearing in popular TV shows and films.

The star is on the rise as she secures other big acting roles.

Born September 27, 2002, Jenna Ortega is known as an American actress.

She first stepped into the entertainment industry back in the early 2010s after appearing in films like Iron Man 3 and Insidious: Chapter 2.

Since then, she has gone on to star in several productions, including Jane the Virgin, You, Stuck in the Middle, The Babysitter: Killer Queen, The Fall Out, Scream, and Jurassic World: Camp Cretaceous.

She has also lent her voice to the popular Disney series, Elena of Avalor.

Neve Campbell reveals if she will be starring in Scream 6

Everything to know about the sixth Scream movie?

What is Jenna Ortega’s net worth?

Due to her successful career, Ortega has been able to amass an extensive net worth.

As of June 2022, Ortega’s estimated fortune is $3million, according to Celebrity Net Worth.

In 2022, Ortega will debut as the title character in Netflix’s new series, Wednesday.

She has also reprised her role as Tara Carpenter in Scream 6 and appear in the upcoming film, Finestkind.

What films and TV shows has Jenna Ortega been in?

Most recently, Jenna has taken on the role of Wednesday Addams in Netflix series Wednesday.

Other acting credits include: You, The Fallout, The Babysitter: Killer Queen and American Carnage.

Since starting her acting career, Ortega has been nominated for several awards.

While she may have lost those, she ultimately won the 2018 Imagen Award for Best Young Actor – Television and the 2022 MTV Movie + TV Award for Most Frightened Performance.

PrevPreviousKardashian fans ‘disgusted’ after Kim tells daughter North, 9, a NSFW story about the night she was conceived
NextToday’s Hoda Kotb and Savannah Guthrie share health update about Al Roker and send him a sweet message live on airNext