Who are the members of Queen and who took over from Freddie Mercury? 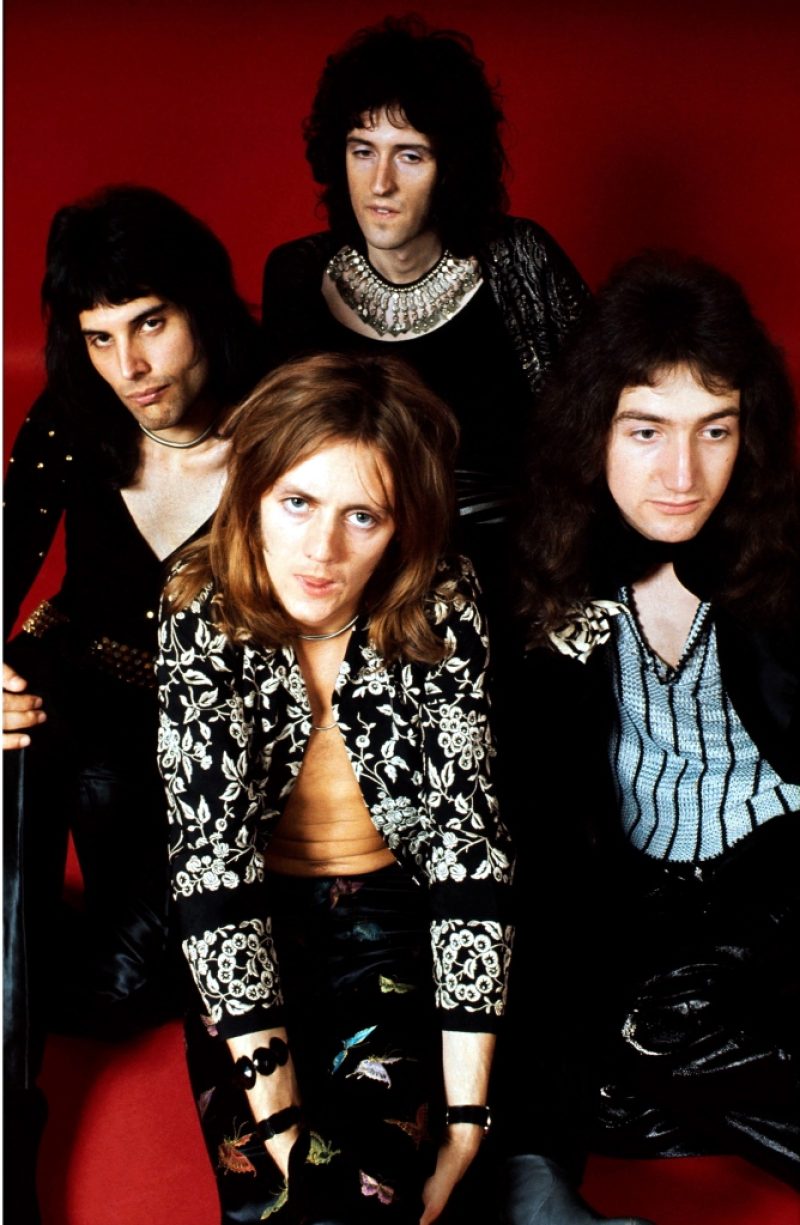 WITH hits like Bohemian Rhapsody and We Will Rock you, it is no wonder Queen are regarded as one of the biggest bands of all time.

Despite being formed in the 70s, and losing a much-loved band member, the rock group continue to perform to this day.

Who are the members of Queen?

Formed in London in 1970, Queen comprised of Freddie Mercury, Brian May, Roger Taylor, and John Deacon.

Their earliest works were influenced by progressive rock, hard rock and heavy metal, but the band gradually ventured into more conventional pop rock.

Before forming Queen, Brian and Roger had played together in the band Smile.

Freddie was a fan of Smile, and eventually joined the band and suggested the name Queen – and the rest is history.

If Queen started now, we’d have to have people of different colours & sex

Zanzibar-born Freddie, whose real name was Farrokh Bulsara, moved to  England in 1964.

Aged around 25, he had just finished art college when he started performing with Queen.

He was well known for his incredible vocal range and flamboyant presence on stage.

During the early days of Queen he was engaged to Mary Austin, but they split when he came out as gay – but continued to be best friends until his death.

The singer never married, but regarded Mary as his, “one true love”.

Brian May – guitar and vocals

Brian May is often cited as one of the greatest guitarists of all time, with his contributions to Queen earning him the Grammy Lifetime Achievement Award.

Brian plays on a guitar he built himself when he was 16 called the Red Special.

He made it as electric guitars were still relatively new back in those days.

Aside from music, Brian is also a doctor of astrophysics and married to former EastEnders star Anita Dobson.

Born July 26, 1949, Roger Taylor still plays drums for Queen to this day, along with Brian on guitar.

As a songwriter, the drummer contributed songs to Queen’s albums, composing at least one track on every album, and often singing lead vocals on his own compositions.

John Deacon was recruited by Queen in February 1971, before the band released their debut album in 1973.

During his time in the band, he wrote several songs for the group, including Top 10 hits You’re My Best Friend, Another One Bites the Dust, and I Want to Break Free.

John chose to retire in 1997, and left Queen for good.

Adam Lambert is the lead singer of Queen, whenever they go out on tour – as they have never officially “replaced” Freddie as a mark of respect.

Before landing the gig, he got his big break in 2009 when he was a runner up on American Idol.

Queen first performed alongside Adam on American Idol, and since 2011 the rock legends and singing star have collaborated as Queen + Adam Lambert.

The supergroup initially only made occasional appearances, such as a special show at the 2011 MTV Europe Awards and three London dates in 2012.

However, in 2014 they embarked on a successful 66-date world tour, and he continues to perform with them now.

Guitarist Brian May has praised the “awesome range and power” of the singing star’s voice, while drummer Roger Taylor said he had “the best range I’ve ever heard”.