What is Vomit Fruit’s real name, what does it taste like and who’s eaten it on I’m A Celeb? 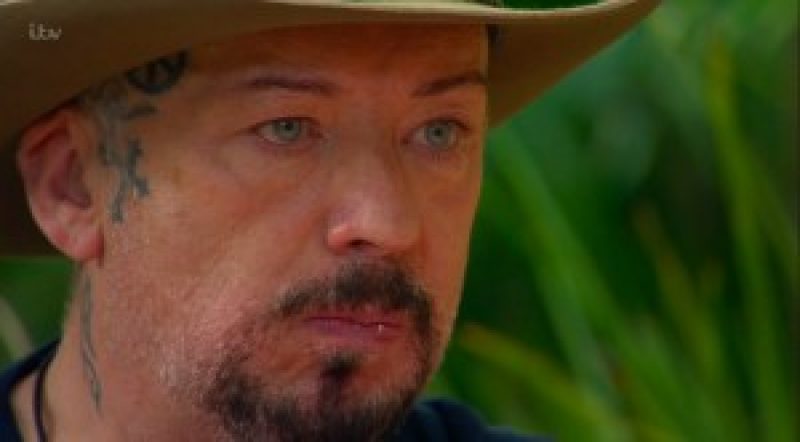 CONTESTANTS on I’m A Celebrity… Get Me Out Of Here have been forced to eat the famous vomit fruit in a bid to earn them a decent meal at the end of the day.

So what is vomit fruit and who were the victims that had to consume it on I’m A Celeb?

Boy George was the victim of the vomit fruit in 2022

What is vomit fruit’s real name?

The fruit’s scientific name might be Morinda cirtrifolia but it has dozens of other names, of which vomit fruit is just one.

As the name vomit fruit suggests, it has a strong smell to it.

It makes part of the coffee family and is found across Australasia and in the region of southeast Asia.

Despite its name, the taste isn’t that of vomit, it just smells like it.

The fruit is said to taste like “rotten cheese” according to Atlas Obscura although reports say the taste alters as the fruit ripens.

At its unripe stage it is said to be “spicy and grassy, with hints of horseradish and parmesan”.

When it is ripe it has been described as “sharp cheese, lemon and vomit”.


Real name of vomit fruit revealed – and what it tastes like

The fruit is thought to be too foul to consume on its own when it is over ripe and usually diluted.

It is also claimed Polynesian shamans use the fruit to ward off evil spirits because it smells so bad even ghosts keep away.

And they believe it cab help cure aches, cancer, anxiety, addiction and inflammation.

Who has eaten it on I’m A Celebrity?

It is perhaps no surprise the fruit has featured a fair few times in the I’m A Celebrity Bushtucker trials where contestants usually have to swallow or drink some foul concoction to win their team a hot meal.

Here are the people have had to down vomit fruit:

Noel Edmonds glugged back a glass of vomit fruit in 2018.

Beverley Callard dodge the sheep brain for the meat-free dish, vomit fruit in 2020.

Snoochie Shy was unlucky and forced to have a vomit fruit bag in 2021.

Boy George was offered the vomit fruit at the La Cucaracha cafe as one of his vegan meals in 2022.