What is Al Roker’s net worth? 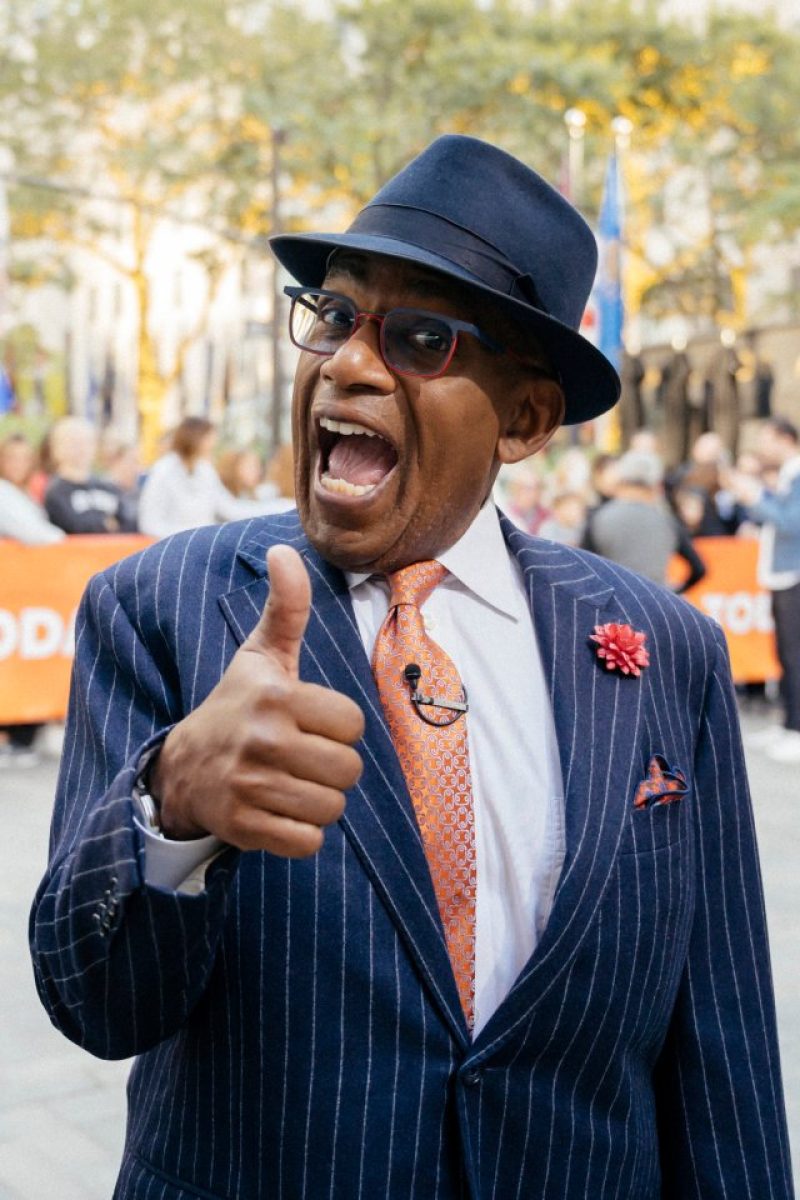 AL ROKER has become one of the most beloved faces on NBC’s Today show.

The 68-year-old weather anchor has amassed quite a fortune while on screen.

What is Al Roker’s net worth?

Al Roker is well-known as a co-host on the 3rd Hour Today.

He is also an inactive American Meteorological Society Television Seal #238.

In December 2018, he was honored for his 40 years at NBC by having the Today Plaza officially named the “Rokerfeller Plaza” in his honor.

Roker has a reported net worth of $70million, according to Celebrity Net Worth.

Read More on Net Worth

What is Al Roker’s salary?

As per Celebrity Net Worth, Roker’s NBC salary stands at an annual $10million.

His duties on both The Today Show and The Weather Channel are covered by his five-year $50million deal.

How does Al Roker spend his money?

Al Roker takes pride in his humble upbringing and allows his experiences to guide him even today.

“You never know when your career is going into the toilet, so I’m always cognizant of how I was raised. I was a lower-middle class kid,” he told Insider in an interview.

“My dad was a bus driver and worked his way up into management for the transit authority. I take a lot of pride in the fact that we drive a minivan, that we go to the early movie to get a better price.”

He told the outlet that if he had to splurge, it would be on groceries and nice items that will last, like shoes.

“There’s that joke that Whole Foods is more like Whole Paycheck. But there’s a discernible difference,” he said.

“I would rather have a smaller amount of really good food than a lot of okay food. My favorite splurges are rack of lamb, Chilean sea bass and organic produce.”

When asked if he would ever leave New York due to it’s higher price of living, he responded with no.

“Even though New York is expensive, I don’t plan on moving away. I love Chicago, Seattle and Portland, but this is where I grew up; I like it here,” he explained to Insider.

“You can eat really well, you can do a lot for cheap or free in New York. My favorite inexpensive things to do in the city are taking the Roosevelt Island tram, and taking the subway out to Coney Island, out to the aquarium. Or just walking through Central Park—there’s always something to see.”