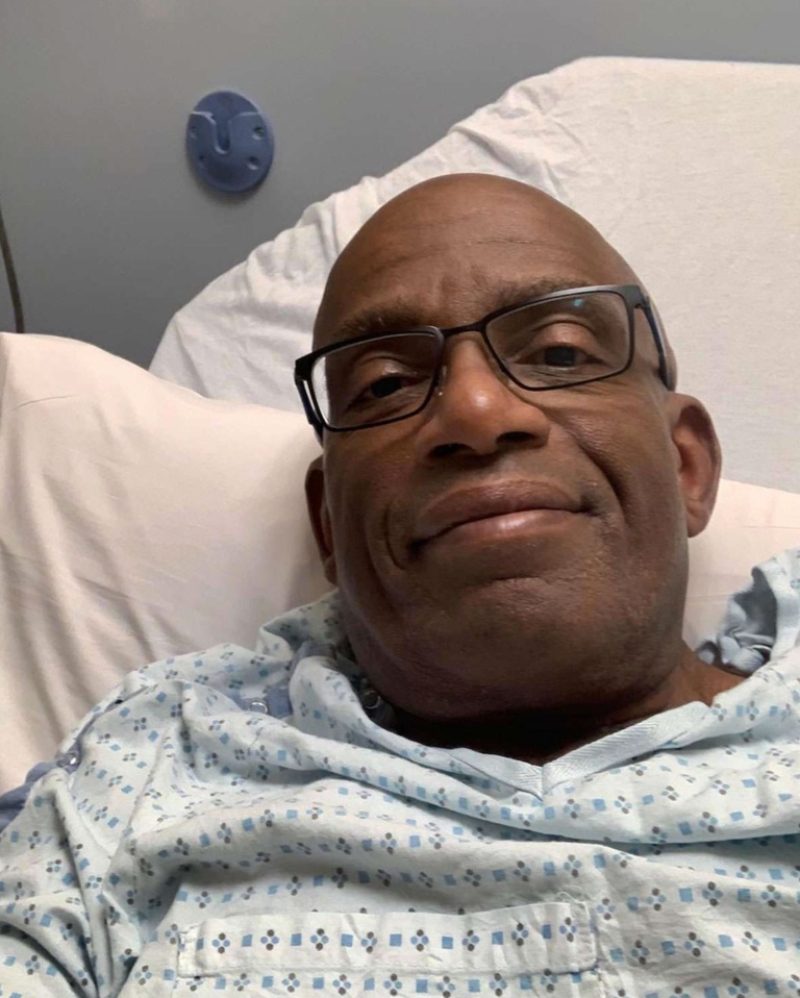 FANS have shared their devastation as Al Roker misses his first Thanksgiving Day Parade in years.

The beloved weatherman has struggled with health complications over the last couple of weeks.

To the dismay of fans, Al, 68, could not appear alongside his Today Show cast members for the famous parade due to his recent issue with blood clots.

“It’s not a parade without Al Roker,” one wrote with a broken heart emoji.

“Happy Thanksgiving to you and your family, Al! I hope you’re feeling better soon!” a second gushed.

A third commented: “Get well Al. Wishing all the best to you and your family.”

“Happy Thanksgiving Al. So grateful your on the path to recovery.All the best to you and your family!” a fourth remarked.

“Was hoping for a surprise appearance from @alroker this morning at #MacysThanksgivingDayParade. Hopefully he’s resting up for an epic return soon,” a fifth admitted.

“Missing u at the parade,” another claimed.

But, this year, the star did not appear at the New York City parade after he was rushed to hospital with blood clots.

Roker’s health previously sparked fears among fans that he would be forced to watch the Macy’s parade from the sidelines or on TV instead of fronting NBC’s coverage.

It would see his long presenting streak come to an end.

One concerned Twitter user said: “If Al Roker isn’t doing the Macy’s Thanksgiving day parade this year, what is even the point of having Thanksgiving at all.”

While others claimed the holiday would have “no meaning” if Roker missed the event.

Sheinelle Jones appeared to hint that Dylan Dreyer could fill in for the anchor in his absence ahead of the parade.

Earlier this month, Roker was mysteriously missing from the morning show for two weeks before it emerged that he had been taken to hospital.

A source close to the anchor told the U.S. Sun that he hadn’t “been feeling well.”

In an Instagram post on November 18, Roker revealed that he suffered from blood clots in his leg and lungs.