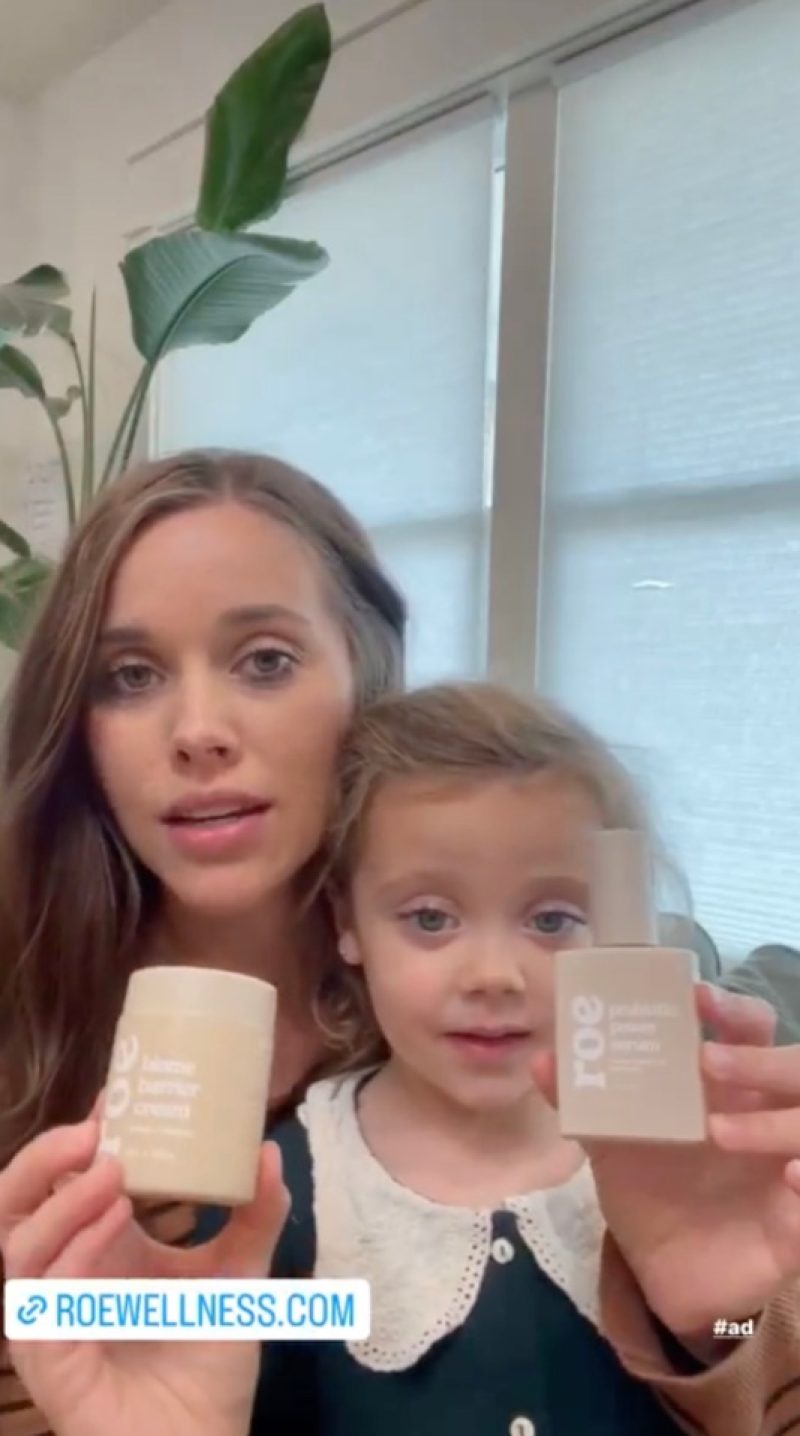 THE heartwarming video that Jessa Duggar has taken of her daughter Ivy for social media exposed her messy living room.

In the video Ivy was standing in the middle of Jessa’s disorganized living room while wearing an apron, which she called her “cookie dough maker.”

The garment of clothing that was on the floor and the cluttered living room tables behind Ivy is very visible in Jessa’s video.

Jessa’s living room wasn’t as messy as some individuals.

However, Jessa’s living room definitely could’ve been tidied more than it was in the video she posted.

Jessa yells at Fern, 1, for naughty behavior & shows off ruined bathroom in video

Fans of Jessa were touched by the “Counting On” star’s video of her toddler daughter.

Many fans thought Ivy looked “cute” in her apron and was impressed that she had such advanced articulation at her young age.

“She’s too funny for words. Her vocabulary is rather impressive, though,” one fan wrote.

Some fans even praised Jessa for how she communicated with Ivy during the video.

“Jessa, I love how you love/teach/talk to your kids. Thank you for the example,” another fan wrote.

Earlier this year Jessa and her husband Ben Seewald, 27, “dumped their savings” into renovating the home they’re now living in.

“We are dumping a decent amount of our savings into this, but we feel like it’ll suit our need for years to come so for that it’s worth it,” Jessa said.

The married couple purchased the home that they ended up revamping from a church that had been owning it since 1985.

Jessa and Ben also separated the living room from the kitchen and dining room to make an open-floor plan.

After Jessa and Ben were finished the house that was once 1,326 square feet became 2,000 square feet.