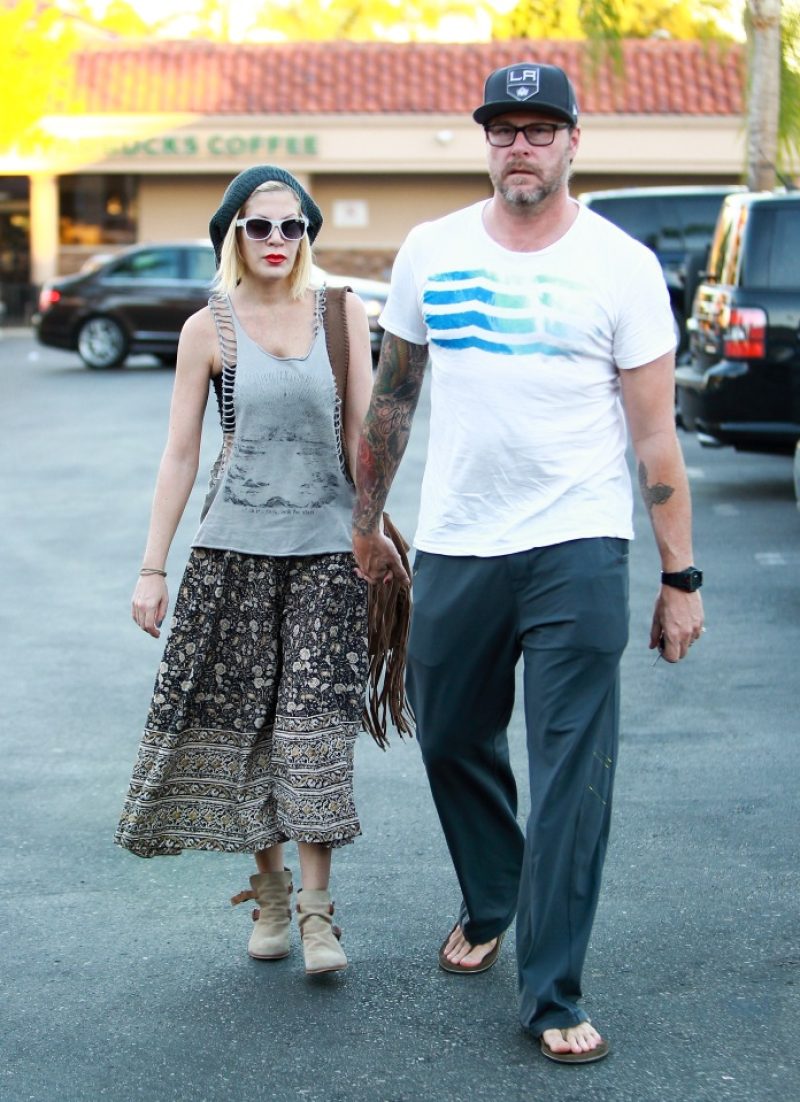 THANKSGIVING has proven to be an unlucky day for many celebrities, with disaster striking in the way of divorces, deaths, and arrests for some of Hollywood’s greatest.

Although Thanksgiving was created with the purpose of unity and appreciation, many celebs have instead suffered tragedy during America’s feasting extravaganza.

From messy divorces to shocking arrests, the gluttonous celebration has garnered a cursed reputation for A-listers.

Popstar legends Jessica Simpson and Nick Lachey were a quintessential couple of the early 2000s.

The singing duo tied the knot in 2002, and their life post-wedding was heavily followed on MTV’s reality series Newlyweds: Nick and Jessica.

However, disaster struck on Thanksgiving of 2005, when the Dukes of Hazzard star revealed in a statement that they would be parting ways.

Inside the worst Thanksgiving murders including woman who cooked husband

Fans were heartbroken as Jessica announced: “This is the mutual decision of two people with an enormous amount of respect and admiration for each other.”

GettyHis wife at the time, Elin, found him unconscious and slammed a golf club into the back window[/caption]

Another infamous turkey day that plagued the headlines was November 27th of 2009, when golf pro Tiger Woods‘ extensive cheating scandal came to light.

Two days prior, the National Enquirer published a story alleging that the golfer was having an affair with NYC nightclub manager Rachel Uchitel.

Then, on the morning of Thanksgiving, the PGA winner crashed his Cadillac Escalade into a fire hydrant and a neighbor’s tree after taking a dangerous mixture of Ambien, Vicodin, and THC.

Tiger’s accident happened just minutes from his Florida home, allowing his wife, Elin Nordegren, time to arrive on the scene and in a fit of rage break his rear window with a golf club.

However, the athlete lay unconscious and completely unaware in the front seat.

The ex-couple finalized their divorce in 2010 after he spent a brief stint in rehab for sex addiction.

PA:Press AssociationNatalie’s husband, RJ Wagner, was a person of interest in the case[/caption]

On Thanksgiving weekend of 1981, tragedy struck when Oscar-nominated actress Natalie Wood’s body was found floating on the shore of Catalina Island in California.

The West Side Story star was vacationing on a yacht with her husband Robert [RJ] Wagner, friend Christopher Walken, and the boat’s captain Dennis Davern.

Though Natalie’s death was initially labeled an accidental drowning, years later in 2009 the case reemerged after Davern provided new details to the police.

RJ Wagner was eventually marked as a “person of interest” in Natalie’s death after the captain recalled a tense argument between the two shortly before the incident took place.

The now 91-year-old actor has never faced trial for murder although the case was marked “suspicious” almost 40 years after the fact.

After a whirlwind marriage of only nine months, Baywatch icon Pamela Anderson and singer-songwriter Kid Rock filed for divorce on Thanksgiving of 2006.

Just weeks before their split was announced, the blonde bombshell starred in the movie Borat: Cultural Learning of America for Make Benefit Glorious Nation of Kazakhstan, where in a hilarious scene she ran away from a hysterical Borat trying to kidnap her.

According to the film’s creator, Baron Cohen, the movie was the downfall of their marriage as, after viewing the picture, Kid Rock asked the actress for a divorce.

Robert Downey Jr. was arrested on Thanksgiving Day 2000He faced multiple arrests over a couple of years due to possession of drugs

Turkey Day of 2000 was a rough time for actor Robert Downey Jr., who was arrested for drug possession in a Palm Springs hotel.

Police reportedly found him alone in his hotel room with 4.5 grams of methamphetamine and cocaine.

Robert’s booking came just three months after he checked out of a California State Prison for a similar offense.

The actor was busted yet again in April of 2001 before making his big comeback as the star of Ironman.

GettyHe allegedly ‘assaulted’ her fiancé at the time, Olivier Martinez[/caption]

In 2012, Halle Berry’s ex-boyfriend Gabriel Aubry was arrested on allegations of assault against her then-fiancé Olivier Martinez.

The altercation occurred outside the couple’s LA home on Thanksgiving after Aubrey dropped off their four-year-old daughter Nahla.

Both men were hospitalized after the fight, as they suffered from cuts, bruises, and broken ribs.

After a nasty altercation over the 90210 star’s acting career, the argument ended with her kicking her husband out of the house.

At the time, a source told Radar Online: “Tori and Dean are having serious problems.

“It got so bad she kicked him out and he slept at a hotel.”

The pair have had a rocky relationship since Dean’s 2013 affair with Emily Goodhand while they were in Canada promoting his show Chopped Canada.

Thanksgiving 2016 proved to be a stressful time for the Kardashian clan, as rapper Kanye West was hospitalized that year for “exhaustion and dehydration.”

The Yeezy founder was taken in an ambulance on psychiatric hold after days of erratic behavior and abruptly canceling 21 dates on his Saint Pablo tour.

Kim Kardashian reportedly rushed to be by his side during the meltdown, though their marriage did not hold for long as she filed for divorce in February of this year.

Though many Americans cherish the Thanksgiving holiday as they surround themselves with family and delicious food, for many celebrities the indulgent day ultimately ends in disaster.