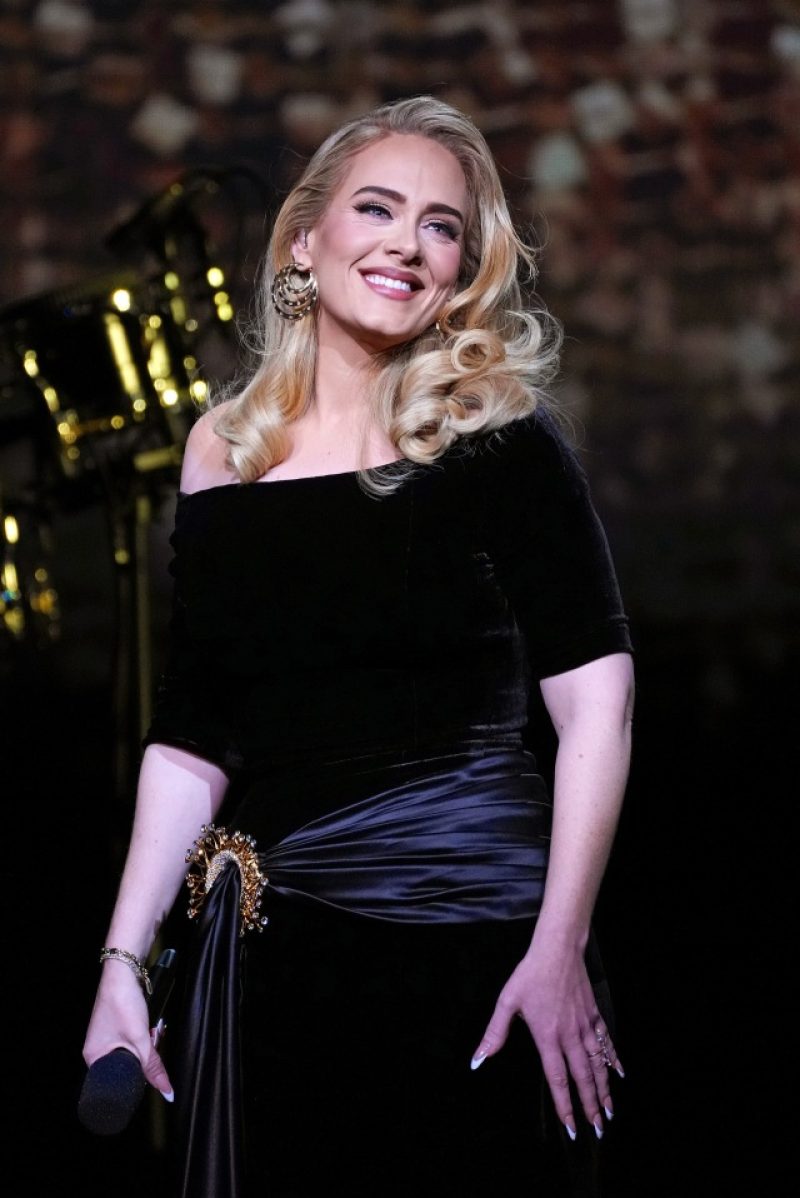 ADELE is having a major refurb of her £42million LA home — to remove all the movie-themed decor left by former owner Sylvester Stallone.

The 34-year-old Brit bought the property from the US film star earlier this year, saddling it with a colossal £31.7million mortgage.

The Brit-born singer bought the property from the US film star earlier this year, saddling it with a colossal £31.7million mortgageRexAlamyAdele wants to strip the mansion of all the references to Rocky, above, and Rambo — two of Stallone’s most famous characters[/caption]

The Skyfall singer has applied for a permit to remodel the interior of the sprawling eight-bedroom, 12-bathroom mansion.

She wants to strip it of all the references to Rocky and Rambo — two of Stallone’s most famous characters.

According to the estate agent selling the property there were Stallone-themed statues and artworks all over the place.

The website said the living room has a “lot of Rambo memorabilia”, including “unique, big graffiti art” which Adele is said to be in the process of removing.

ADELE OF A WOMAN

Adele makes another huge change to her Las Vegas residency

There is even a “memorabilia room and office” containing a “tall statue” of persecuted Vietnam vet John Rambo, who first hit movie screens in 1982’s First Blood.

A statue of Rocky raising his fist — which he famously did on the steps of the Philadelphia Art Museum in the first film in 1976 — graces the side of his “infinity pool”.

Avid polo fan Stallone also has a player on a horse on the other side of the pool.

His late father Frank was a professional polo player in his native Italy.

Stallone, 76, once stated in an interview that “playing polo is like trying to play golf during an earthquake”.

He said: “It’s weird, when you are on the horse you think you look like Rambo and you should charge around, but that’s not what the game is about.

“It’s about being patient. I have to remember that a lot of the time.”

Reports claimed Stallone wanted £90million for the property — but settled for a knockdown price in February.

It comes as Adele revives her rescheduled Las Vegas residency to great acclaim — although she admitted she was “never more nervous in her career”.