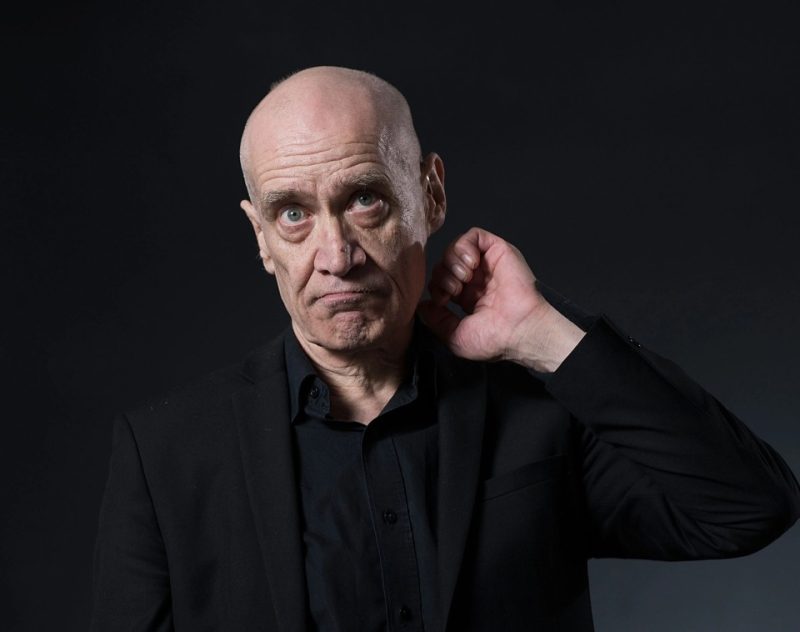 The iconic musician played Illyn Payne in the HBO hit as well as being part of the rock band from 1971-77.

A statement from the band said: “This is the announcement we never wanted to make, & we do so with a very heavy heart: Wilko Johnson has died.

“He passed away at home on Monday 21st November. Thank you for respecting the family’s privacy at this very sad time.

Born John Peter Wilkinson, he was a leading light of the punk movement in the ’70s as the original lead guitarist for the Essex pub rock band.

After leaving the band in 1977 he joined Ian Dury and the Blockheads from 1980-82, before setting up the Wilko Johnson Band, which continues to this day.

He made his TV acting debut in 2011 in the first series of world-renowned fantasy show Game of Thrones.

Fans were wowed by his portrayal of Illyn Payne, the ruthless, mute executioner of House Lannister.

He will be best remembered in that role for being the man who killed off Sean Bean’s character Ned Stark in a shocking twist at the end of the first season.

Unfortunately, he was forced to leave the show after two seasons due to health issues.

He also appeared as a talking head in various music documentaries, usually discussing British guitaring in the ’70s.

In 2013, Johnson announced that he had been diagnosed with late-stage pancreatic cancer.

He made a full recover from the illness and was able to return to music.

He had previously refused treatment when he believed the cancer was terminal, but later discovered he had a more treatable form of the disease.

His decision to seek a second opinion was reportedly due to a fan called Charlie Chan suggesting it to him.

GettyHe has also appeared in a number of music documentaries[/caption]

PrevPreviousWho killed Chase in Where the Crawdads Sing?
Next90s star Adamski looks totally different with a blue beard 28 years after number 1 with SealNext