Who was Armie Hammer’s dad, Michael? 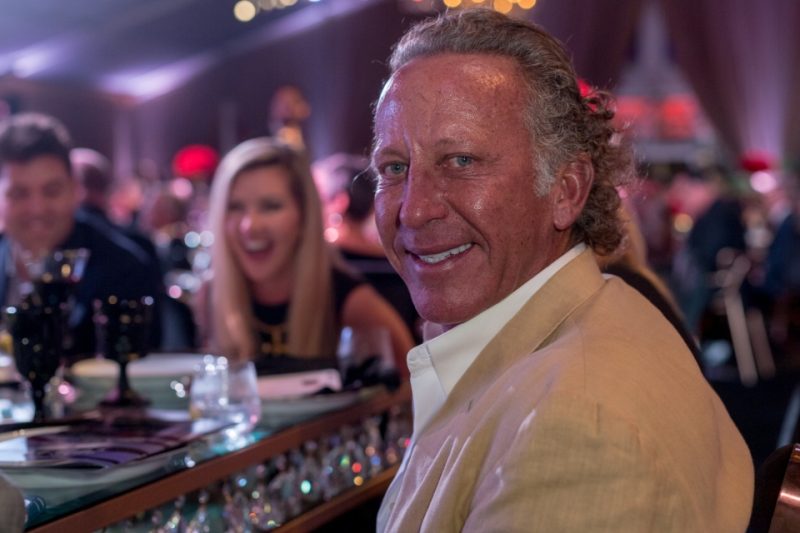 ARMIE Hammer is an actor known for his roles in The Long Rangers, The Social Network, and Call Me By Your Name.

He is also the great-grandson of oil tycoon Armand Hammer, and now fans want to know more about his father, Michael Armand Hammer.

Who was Armie Hammer’s dad, Michael?

Armie was born on August 28, 1986, in Santa Monica, California, to Michael and Dru Ann Mobley.

Like Michael’s grandfather, he was also known for his career as a businessman.

He previously worked at an investment banking firm in New York City and then at Occidental Petroleum, the company started by his late grandfather.

At the time of his passing, Michael had an estimated net worth of $1.5million.

What was Michael Hammer’s cause of death?

A source later confirmed to TMZ that he died after a battle with cancer.

“Michael Hammer has passed away after a long, hard fight with cancer and is now at peace,” the family said in a statement, via Page Six.

Michael was survived by his wife, kids, and grandkids and will reportedly be laid to rest at the family’s mausoleum in the Pierce Brothers Westwood Village Memorial Park, according to TMZ.

Prior to his death, Michael tied the knot twice.

He was first married to Dru Ann from 1985 to 2012, during which time, he welcomed two sons, Armie and Viktor.

He later remarried Misty Millward in 2017.

Despite a high-profile marriage, little information is available on Misty’s personal life as she tends to stay out of the spotlight.

The alleged dark side of the Hammer family, along with their twisted family secrets, were recently exposed in a new bombshell documentary, House of Hammer, on Discovery+.