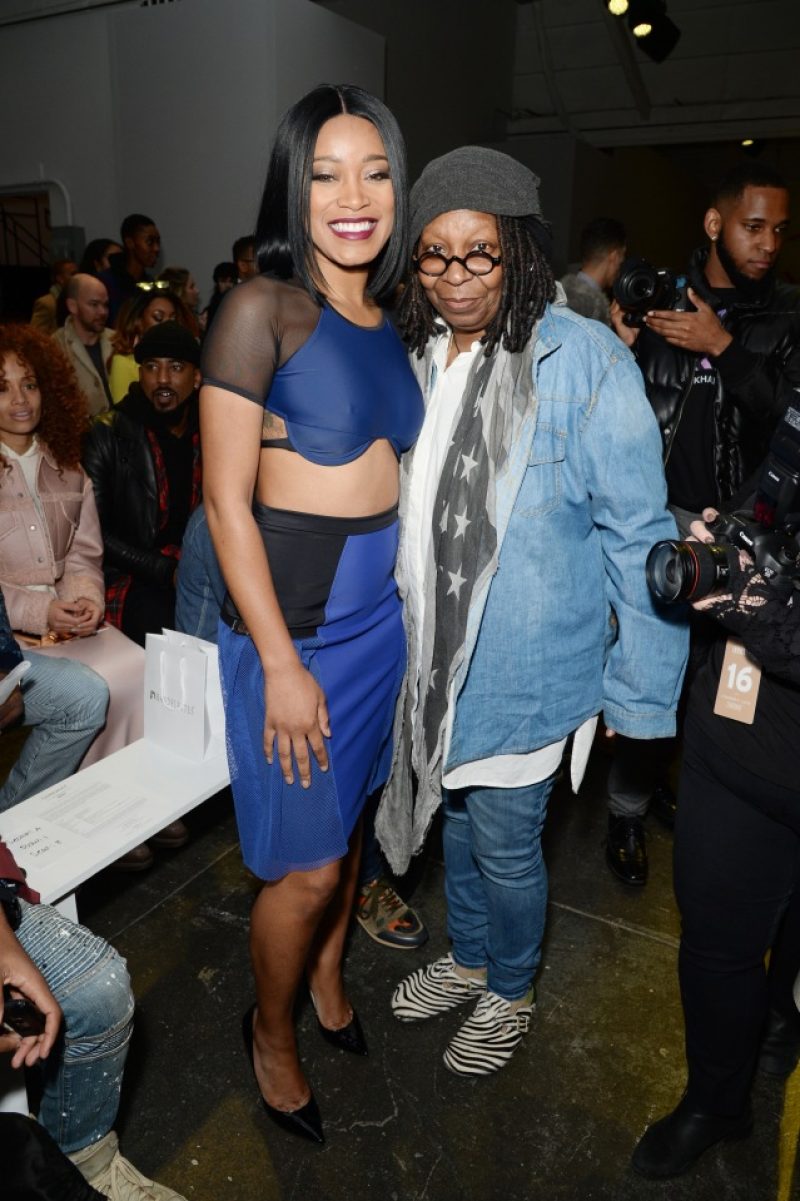 KEKE Palmer has shared the sex advice Whoopi Goldberg once gave to her.

The Nope actress, 29, said The View host, 67, taught her to focus on “pleasing herself” during the intimate act.

Keke reflected on Whoopi‘s words of wisdom on her Baby, This Is Keke Palmer podcast.

“My identity with sex – it was always based upon, ‘Oh, I just gotta do this service,’” the Disney Channel alum said.

“And my enjoyment, any enjoyment that I had at that era, in that point, in that time, came from, ‘I’m glad they’re happy.’

“That was like, depressing and not enough because well I realized, like, ‘Well, wait a damn minute … this isn’t it’ you know what I’m saying?”

Keke then recalled how her appearance on The View changed her outlook on sex.

“It was a journey of trying to figure out what works for me. I remember, I’ll never forget,” she said.

“I was on ‘The View’ one time, and they were having a conversation about sex, a really great conversation, and Whoopi Goldberg said, ‘please just – start with pleasing yourself.’

Whoopi has been opening up more about her sex life in recent weeks.

Earlier this month, the moderator admitted she has a “freaky” sex life.

During a birthday celebration episode on The View, Sara Haines asked “Whoopi, do you like it freaky?”

Whoopi shot back: “Oh, I don’t have to try to remember. I am all things. I’m all those things.

Recently, Whoopi hinted about “having more sex than” other people during an interview about getting older.

The host opened up about it all with TalkShopLive while promoting her new book, Two Old Broads, which she co-wrote with the late author M.E. Hecht.

She said: “It’s a book of celebration, go out and do stuff. You know, have sex! Nobody wants to talk about older people having sex but old people have sex all the time!

GettyThe actress, 29, now prefers to have an emotional connection during sex[/caption]