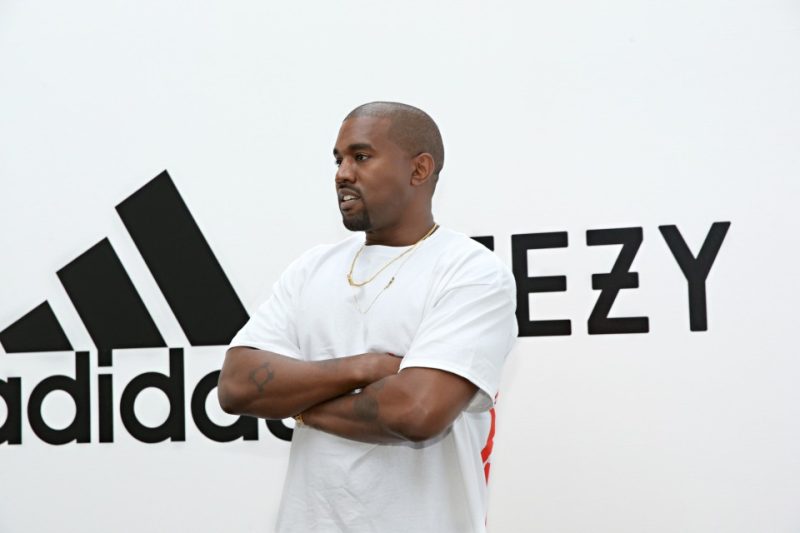 KANYE West’s partnership with Adidas appeared to be harmonious.

However, the Eazy rapper’s business relationship with the footwear manufacturer eventually turned sour.

Why was Kanye West feuding with Adidas?

Kanye went on to air his grievances with the company and told his followers about the lack of control he has in their partnership.

Regarding his growing discontent with Adidas, the Yeezy creator told CNBC’s Closing Bell: “Any of these relationships that I am in, I have to have a say so.

The reason why Kanye West was dropped by Adidas revealed

“They were slowing down my allotments and copying my ideas.

“They were supposed to do stores and they never did stores, but this company grew 85 percent last year.”

Following Kanye’s controversies surrounding his anti-Semitic comments and support for white lives matter, Adidas revealed they were reviewing the terms of their business pairing.

On October 6, 2022, the company stated: “After repeated efforts to privately resolve the situation, we have taken the decision to place the partnership under review.

most read in celebrity feuds


Kanye West & Adidas: The truth revealed about what led to their beef


The beef between JoJo Siwa and Candace Cameron Bure explained

“We will continue to co-manage the current product during this period.”

Why was Kanye dropped by Adidas?

In a statement, the footwear organization said: “Adidas does not tolerate antisemitism and any other sort of hate speech.

“Ye’s recent comments and actions have been unacceptable, hateful and dangerous, and they violate the company’s values of diversity and inclusion, mutual respect and fairness.

“After a thorough review, the company has taken the decision to terminate the partnership with Ye immediately, end production of Yeezy branded products and stop all payments to Ye and his companies.

“Adidas will stop the Adidas Yeezy business with immediate effect.”

Since ending their partnership, Adidas confirmed that they will no longer sell any more merchandise branded Yeezy.

However, the retail giant mentioned that they are using all of the designs, footwear, and apparel from the terminated deal and rebranding it as their own.

How long were Kanye and Adidas in business together?

In November 2013, the DONDA rapper signed his first deal with Adidas.

He debuted his first collaboration with the athleisure brand while walking the red carpet at the 2015 GRAMMY Awards.

On June 29, 2016, the two parties extended their contract and years later, Kanye achieved a billion-dollar net worth.

At the time of extension, the organization commented: “The association with Kanye West and how he sees himself as an artist — with design, music, and culture — said ‘this Adidas brand is not just a typical sports brand.’

“‘It’s one that looks at creativity and considers both sports and culture.’

“He’s brought the idea that the Adidas brand is willing to create new and different things.”