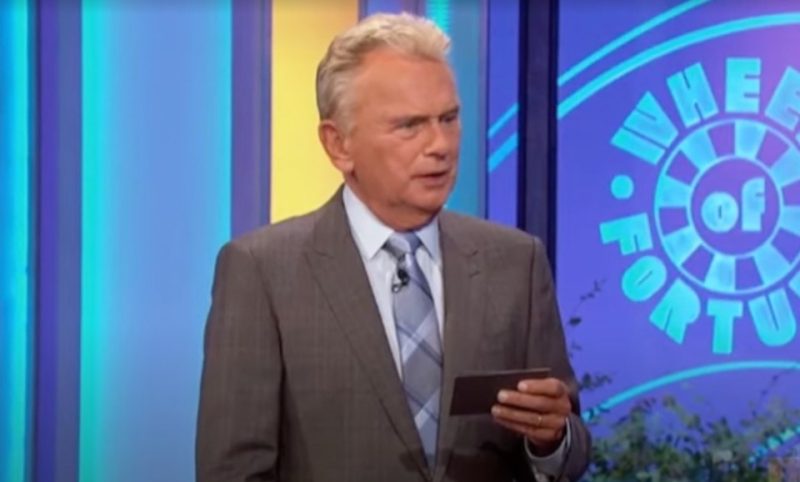 WHEEL of Fortune has presented an incorrect puzzle with a glaring error, eye-rolling fans spotted during Monday’s college week episode.

The student contestants were asked to solve for four “Wind instruments” but two did not fit the description.

The three college contestants put on their game faces – and their collegiate crewnecks – for the special game and seemed excited.

The crossword puzzle round left all three bankrupt at different points, for Chris, it meant losing $4.3K.

More frustratingly, the Wheel of Fortune puzzle asked for four “Wind Instruments” which Lauren finally solved in the end.

Trombones and tubas are not wind instruments; trombones are part of the brass family – as are tubas.

Both are traditionally made of brass and do not require blowing into a reed.

Fans sounded off on Twitter and were extremely unhappy the three youngster contestants were given a technically incorrect puzzle to solve.

“Okay I’m bothered because trombones and tubas are most definitely NOT wind instruments” one viewer tweeted.

“Wheel of Fortune clearly needs to hire more competent puzzle writers, since two of the four instruments were NOT woodwinds” wrote another.

“Someone at @wheeloffortune doesn’t know their wind instruments #fail” blasted a third.

“Trombone is not a wind instrument…it is a brass instrument,” lamented a fourth upset fan.

Earlier this fall a puzzle presented by the show appeared to have racist roots, as it was tied to a nursery rhyme originally from the slavery era and could have used research in avoiding.

During another episode of the show, Vanna White, 65, awkwardly smiled as she stood by a puzzle that read: “Warm, Wet and Wild.”

Pat previously hinted at stepping away from the game he has hosted for four decades alongside Vanna.

“It appears I may go before the show,” Pat added.

The TV star- who has received plenty of backlash recently for a controversial photo – then said: “Years go by fast. We’re getting near the end. It’s been a long [time].