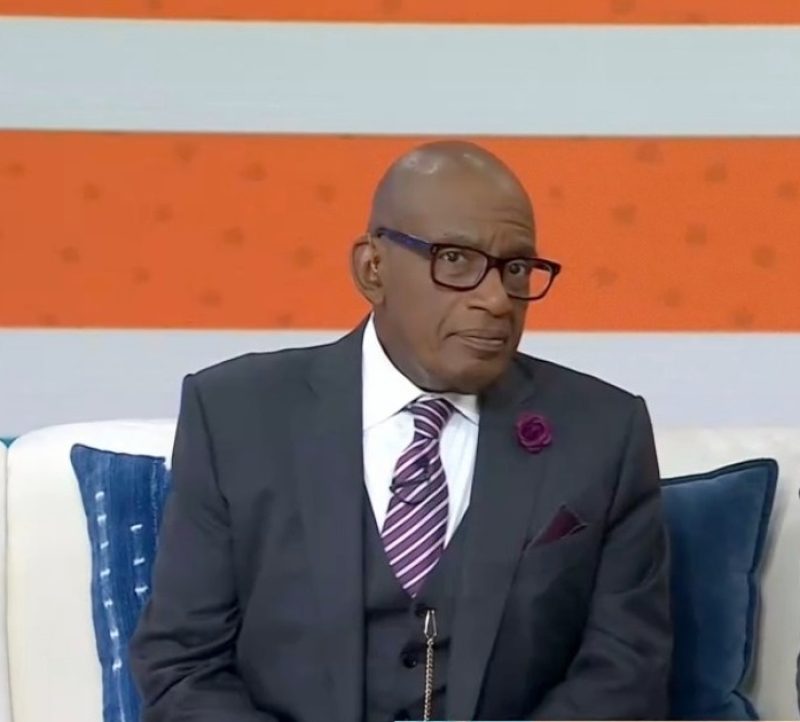 THE iconic Today show weatherman Al Roker has fans begging for his return to the show after a photo of him and the POTUS surfaced.

For the last few weeks Al, 68, hasn’t been doing his daily weather forecast on the Today show and viewers have had enough of his absence.

Since 1996 Al has been the staple weatherman on the Today show and over the years has become one of America’s favorite forecasters.

Al’s absence from the Today show for the last weeks has been greatly noticed since his weather reporting style is a fan favorite.

Since Al has been gone from the Today show some fans have been curious about his whereabouts and when his return will be.

Recently Al updated curious fans on Instagram about his hiatus from the Today show and explained the he’s currently gone because of health reasons.

Al hasn’t returned to the Today show yet, but that hasn’t stopped fans from trying to hurry him along.

Especially since Al recently posted selfies of himself and President Joe Biden smiling together in a Biden happy birthday post on his Instagram.

Under his and President Biden’s selfie post many fans gave him well wishes and expressed how they missed seeing Al on the Today show.

“Hope you are feeling better, miss you on the Today Show, you always brighten my mornings by making me laugh,” one fan wrote.

Another fan wrote, “I hope you’re feeling better and stronger every day! You are so missed. My day isn’t the same without seeing you on Today.”

Some fans even wondered if Al will be able to still host the upcoming Macy’s Thanksgiving Day Parade.

“Hope you are feeling better. My son was just asking if you were going to be able to make the parade this year,” one fan wrote.

Al has been hosting the Macy’s Thanksgiving Parade since 1995.

Al’s latest health issues is keeping him from the Today show and possibly from co-hosting the Macy’s Thanksgiving Day Parade.

On Friday of last week Al revealed that he suffered from a blood clot in his leg and some blood clots in his lungs on Instagram.

Al is in recovery and has been getting “terrific” medical care.

“After some medical whack-a-mole, I am so fortunate to be getting terrific medical care and on the way to recovery,” Al wrote.

Recently his wife Deborah Roberts, 62, shared to social media her way of helping Al through his recovery.

On Sunday Deborah posted a video to social media of a choir singing in a church as she attended Sunday service and prayed for Al’s healing.

Al’s current health issues aren’t they only ones he’s suffered from as of late.

In 2020 Al was diagnosed with prostate cancer and in 2021 he had his prostate removed along with some surrounding tissue and lymph nodes.