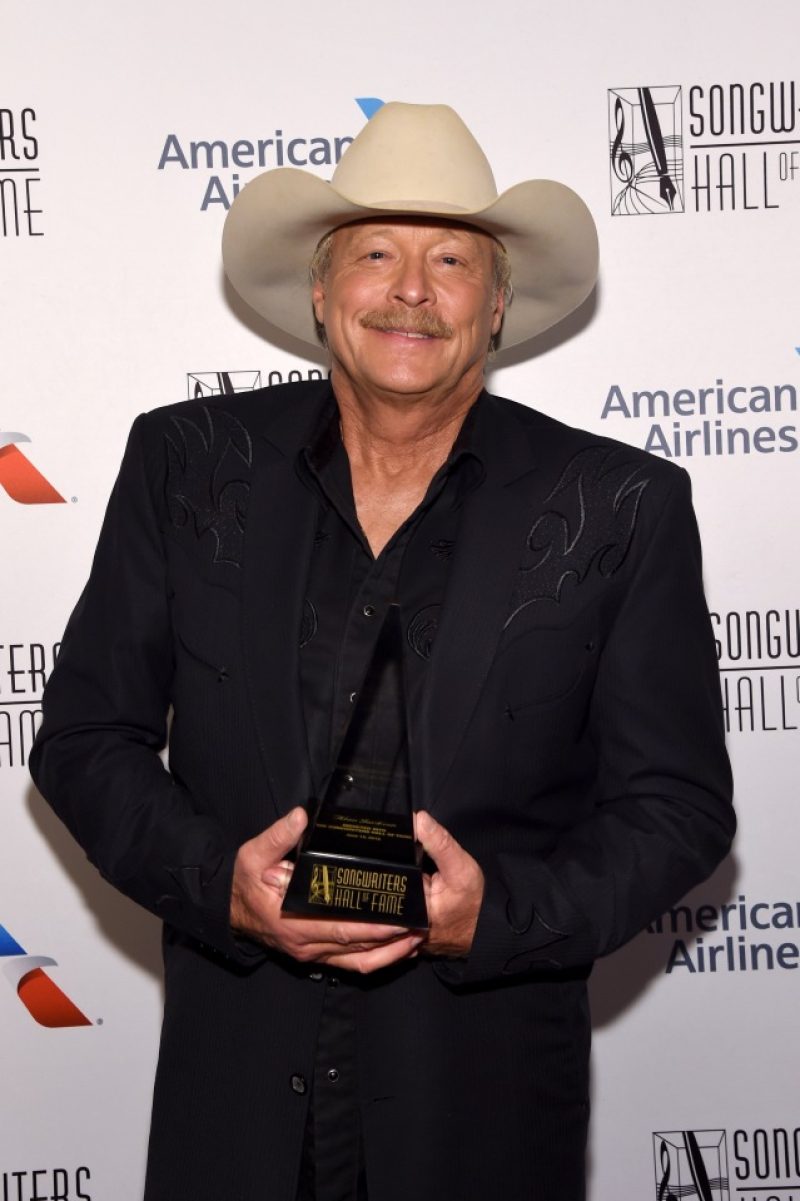 ALAN Jackson had opened up about his ongoing health struggles before bizarre rumors about his death began emerging last week.

The country music icon, 64, shared a cryptic video on his Facebook page on Friday and said he was still “Still living that honky tonk dream ya’ll.”

GettyAlan Jackson, 64, was diagnosed with an incurable neurological disorder more than a decade ago[/caption]

“All the wonderful fans I’ve had all over the world. Appreciate y’all,” he was heard telling viewers.

“Radio and all the parts of country music that have been so good to me all these years. I’ve definitely lived the American dream.”

The clip was taken at the 2022 Country Music Association Awards, where he received the Willie Nelson Lifetime Achievement Award.

The music legend has been suffering from Charcot-Marie-Tooth disease, an incurable neurological disorder, and opened up about it in a 2021 interview with TODAY‘s Jenna Bush Hager.

He said he was diagnosed with the non-deadly disease a decade ago, and shared it had affected his ability to walk.

“It’s genetic that I inherited from my daddy … There’s no cure for it, but it’s been affecting me for years. And it’s getting more and more obvious,” Jackson told Bush Hager.

Back in October Jackson postponed a pair of shorts in Pittsburgh and Atlantic City citing health concerns, as reported by the Los Angeles Times.

But the musician seemed to put speculation about his well-being to rest in November 2022 following his lively performance at the CMA Awards.

Jackson, who is behind country music hits including “It’s Five O’Clock Somewhere,” told fans: “Country music has been real good to me and I fell in love with it when I was a young man.”

According to the National Institute of Neurological Disroders, Charcot-Marie-Tooth Disease is “one of the most common inherited neurological disorders, affecting an estimated 126,000 individuals in the United States and 2.6 million people worldwide.”

The U.S. Sun has reached out to Jackson for comment on this story.