Why isn’t Emmerdale on ITV tonight? 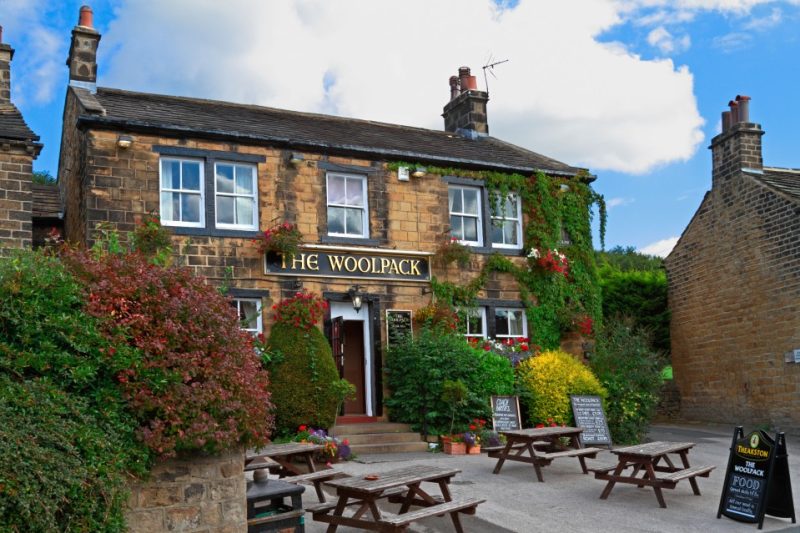 FANS of Emmerdale are used to getting their fix of the ITV soap on weekday nights.

Why isn’t Emmerdale on ITV tonight?

Instead of the soap being on at 7.30pm, the USA v Wales game will be aired.

Running from November 20 to December 8, 2022, the tournament will air on both ITV and the BBC – with the soap schedules in chaos because of it.

However, ITV have released all of this week’s episodes of both Emmerdale and Coronation Street on the Hub right now.

When is Emmerdale back on?

Emmerdale will return to ITV tomorrow (November 22, 2022) at the earlier time of 7pm, for an hour long episode, to make up for tonight’s episode.

The show is one of the few soaps that is on every weekday.

This means you can watch it Monday to Friday on ITV at 7.30pm.

Any missed episodes can be watched on the ITV Hub.

What is Emmerdale about?

The series is set in Emmerdale (known as Beckindale until 1994), a fictional village in the Yorkshire Dales.

A farmhouse, Emmerdale Farm, was the original focal point of the show when it first broadcast in 1972.

The farm was the home of the Sugden family, having been purchased by Jacob Sugden in the 1930s.

However, the show has evolved and is now about all the people who live in the village.

Where is Emmerdale filmed?

When Emmerdale first catapulted onto our screens back in 1972, it was filmed in the village of Arncliffe in North Yorkshire.

In 1975, the fictional village moved to West Yorkshire in order to cut production costs and was filmed in another real-life village, Esholt in Shipley.

The exterior scenes of the soap were filmed at Esholt for 22 years but by 1998 local residents had grown tired of the production crew’s presence and the tourists the soap was attracting.

Secret symbol spotted on Toblerone bar by boy, 10 – here’s what it means

ITV then set up a replica of Esholt on the outskirts of Leeds for external filming.

Interior scenes are shot at ITV’s studio in the city.