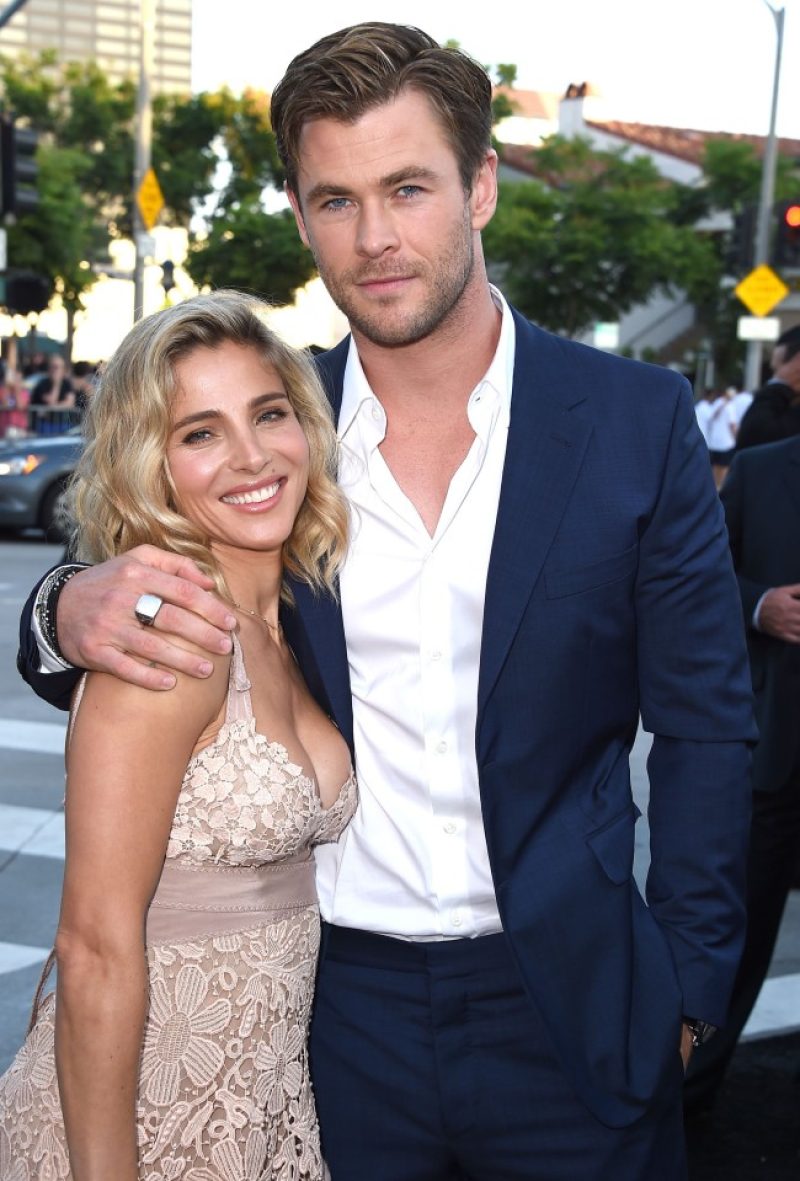 CHRIS Hemsworth has had his share of co-stars and on-screen love interests.

However, the Avengers star is actually married to Fast & Furious actress Elsa Pataky.

Born on July 18, 1976, Elsa Lafuente Medianu is a model and actress known as Elsa Pataky.

Hailing from Madrid, Spain, Elsa’s stage name is an homage to her maternal grandmother Rosa Pataky.

In her home country, the actress rose to prominence when she was cast as one of the lead characters in the Spanish drama Al salir de clase.

The series first premiered in 1997 and ran for five seasons until it concluded in 2002.

Since then, Elsa garnered a wider audience for her part in the Fast & Furious franchise.

In 2011, she made her first appearance alongside Dwayne Johnson, Vin Diesel, and Gal Gadot for the franchise’s fifth installment Fast Five.

She reprised her role as Elena Neves for an additional three sequels.

Her filmography also includes Snakes On A Plane and Interceptor.

most read in celebrity marriages


Chris Hemsworth & Elsa Pataky: An inside look at the couple’s marriage

POWER RANGER PLUS ONES


Everything to know about Jason David Frank’s ex-wives


Al Roker & Deborah Roberts: An inside look at the TODAY host’s marriage

She and her husband Chris Hemsworth co-starred in the 2018 war drama 12 Strong.

Elsa also made a brief cameo with Chris in Thor: Love and Thunder.

How did Chris and Elsa meet?

In early 2010, Elsa and Chris were introduced to each other courtesy of talent agent William Ward.

By September of that year, the two went public with their relationship by making their red carpet debut at an event hosted by Los Angeles County Museum of Art.

InstagramElsa made a cameo as a wolf woman in the Marvel film Thor: Love and Thunder[/caption]

Regarding the beginning of their relationship, the Spiderhead actor recalled to ELLE: “From the first time we met, we just made sense.

“She’s fun. She’s outgoing, and she has a sense of humor and a passionate attitude toward life, which is nice to try to keep up with.”

Months later in December of that same year, Elsa and Chris tied the knot in Australia during Christmas break.

How many children do they have?

In May 2012, Elsa and Chris welcomed the first of their three children, daughter India Rose.

In March 2014, the pair expanded their family even further with the arrival of their twin sons Sasha and Tristan.

While taking a stroll down memory lane, Elsa candidly told Vogue Australia: “We did everything very quickly, I don’t know how we survived as a couple.

“We were married and then a year after we had kids. It puts a lot of pressure on a marriage.

“But we came out good because there is a lot of love between us and we are very strong personalities but love each other so much. We make it work.”