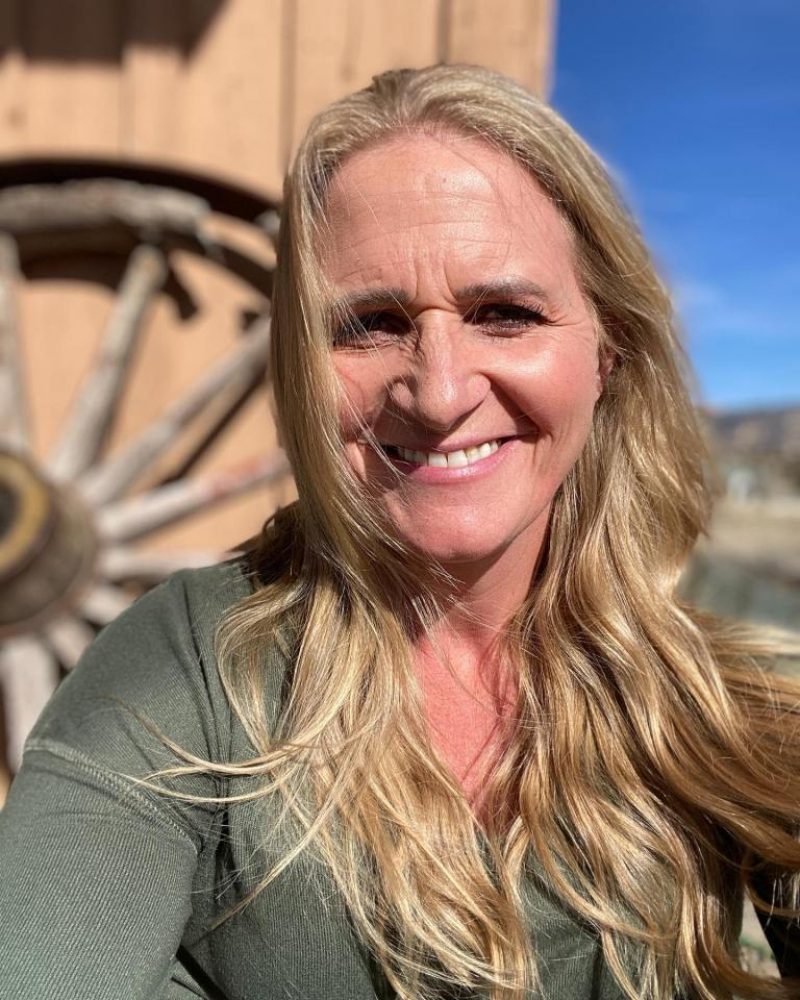 SISTER Wives stars Christine and Janelle Brown are in talks about creating a spin-off show about their lives after dumping Kody, The U.S. Sun can exclusively reveal.

The two Utah-based moms, who have boasted about their close friendship, are teaming up and building their lives separately from the patriarch of the family.

“They’re gearing towards their own show,” a source told The U.S. Sun.

“It would be more about female empowerment like ‘Life After Polygamy.’ That’s the direction they’re going in.

“Separate lives from Kody and Robyn and life at home with their kids,” the insider explained. “They’re trying to build a financial empire together.”

Christine, 50, and Janelle, 53, have already built somewhat of a “financial empire” through their health journey together – promoting products, trips, and one-on-one consultations.

Meri Brown, who is the only wife left in a spiritual union with Kody and the wives, “might get involved or she may not get involved,” the source shared.

The only reason Meri hasn’t left yet, according to the insider, is because “she has a contract to fulfill…That’s where her paychecks are coming from.”

After Kody “neglected” Christine and Janelle, they decided to “segregate and divide the kids [among] the family for their own purpose,” the insider added.

In this past week’s episode of Sister Wives, Kody, 53, accused Christine of turning the kids against him.

“She’s playing a game. She has been playing games for years. I just call bulls**t.”

Christine’s daughter Gwendlyn, 21, showed fans whose side she was on in a TikTok video posted this week.

WHAT WILL KODY DO?

Christine shared the news of her separation from Kody with the public in November 2021.

The U.S. Sun previously reported that Janelle was the next wife to leave.

“She’s no longer claiming to be his wife. She does not believe she’s part of the equation of marriage with Kody anymore.

The relationship “dissolved” over the past year and the “final straw” took place earlier this summer. Christine played a part in Janelle also leaving Kody.

Kody, who is legally only married to Robyn Brown, 44, might start a polygamous relationship with more women.

“Kody is so passionate about the polygamy lifestyle that I do foresee him bringing in more wives. His contract relies on living that lifestyle,” the source said.

Eerie details emerge after plane disappears with 239 people onboard

“It’s also important to Robyn too, so she would be all for it. It’s starting to look like it can happen soon.”

Tensions among the split family have been running high as Christine’s falling out with Kody is unraveled each week during new episodes of Sister Wives.

Instagram/@christine_brownswThe spin-off will follow the lives of Christine, Janelle and their kids[/caption]

Janelle Brown/InstagramChristine and Janelle, pictured with their “pink drink,” are on a health journey together[/caption]

TLCNew episodes of Sister Wives air every Sunday at 10 p.m. ET on TLC[/caption]