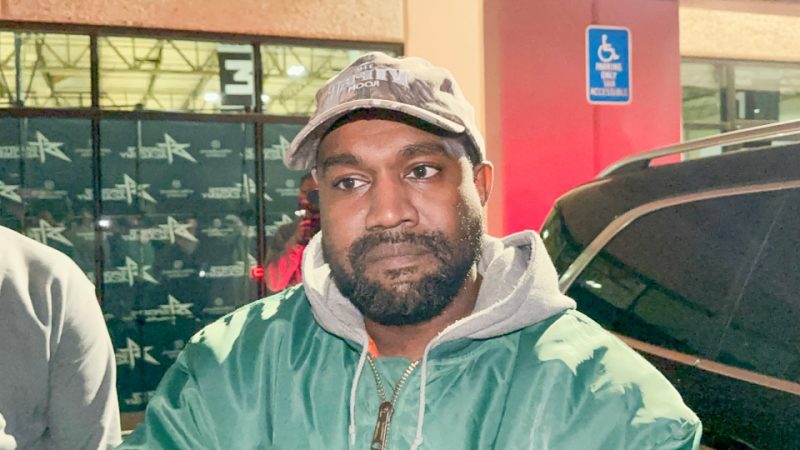 KANYE West has been ripped following his return to Twitter, leaving fans pleading with him to back off amid backlash.

The controversial rapper’s ban from the platform was lifted after antisemitic comments online.

On Sunday, Kanye, 46, returned to Twitter along with several other previously-banned accounts.

He first tweeted: “Testing Testing Seeing if my Twitter is unblocked.”

The hitmaker then posted: “Shalom : )”

The latter message – a Hebrew word meaning “peace” that is also used as a greeting – drew major blowback from other Twitter users.

Another responded: “So now it’s a joke? This is just so ridiculous.”

“Can you… not?” another user chimed in, as one person added: “Not funny, antisemite. Go away. You are universally hated.”

One critic said: “Nothing funny about hate.”

Back in October, the Yeezy founder was dropped by Adidas and barred from various social media sites at least temporarily for making controversial and antisemitic comments online, in interviews, and with his fashion choices.

Toward the end of the month, the star was dropped by the sports brand over his “harmful” and “dangerous” comments.

Kanye sparked public outrage after making a string of antisemitic comments, which his ex-wife Kim Kardashian and her family members spoke out against.

Then, amid pleas from fans and threats of a boycott, Adidas finally announced it was cutting ties.

The company said in a statement: “Adidas does not tolerate antisemitism and any other sort of hate speech.

“Ye’s recent comments and actions have been unacceptable, hateful and dangerous, and they violate the company’s values of diversity and inclusion, mutual respect and fairness…”

Adidas and Yeezy’s relationship stems back to 2015.

Adidas joined companies like Gap and Balenciaga in cutting ties with the music star.

He also incensed the public by making antisemitic comments and wearing a “White Lives Matter” T-shirt to a fashion show.

Kanye wrote on Instagram: “Ima use you as an example to show the Jewish people that told you to call me that no one can threaten or influence me.”

Several days later, he tweeted: “I’m a bit sleepy tonight but when I wake up I’m going death con [sic] 3 On JEWISH PEOPLE.”

Defcon is a military term used as an alert system by the US armed forces.

Elon Musk took over the platform after the fact and decided to reinstate several controversial accounts, including Kanye’s.

The Chicago native gave an interview with Piers Morgan, during which he refused to apologize for his tweet.

Piers told him he should apologize and then later said: “Racism is racism and you know that I think, don’t you?”

“Yes, obviously, that’s why I said it,” Kanye said.

The host asked for confirmation: “So, you said it knowing it’s racist?”

“I fought fire with fire. I’m not here to get hosed down. I’m a different type of freedom fighter.”

Kanye eventually acknowledged that he caused “hurt and confusion” to people who were affected by his rant after two hours of Pier’s probing.

“I will say I’m sorry for the people that I hurt with the ‘def con’ … I feel like I caused hurt and confusion.”

The sit-down came not long after Kanye’s Instagram account was suspended when the fashion designer posted screenshots of a conversation that claimed to reveal a conversation with rapper Sean “Diddy” Combs.

Eerie details emerge after plane disappears with 239 people onboard

In the conversation, the father-of-four made allegations he believed Combs was being controlled by Jews.

He captioned the Insta post: “Jesus is a Jew.”

PrevPreviousRobert Downey Jr. shocks fans as actor looks unrecognizable with bald head at awards show with wife Susan
NextToday’s Dylan Dreyer posts rare video of ‘argument’ with her husband Brian as she snaps at him during road rage incidentNext 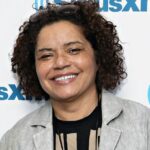 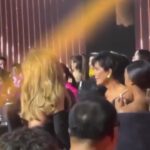 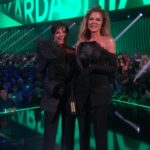