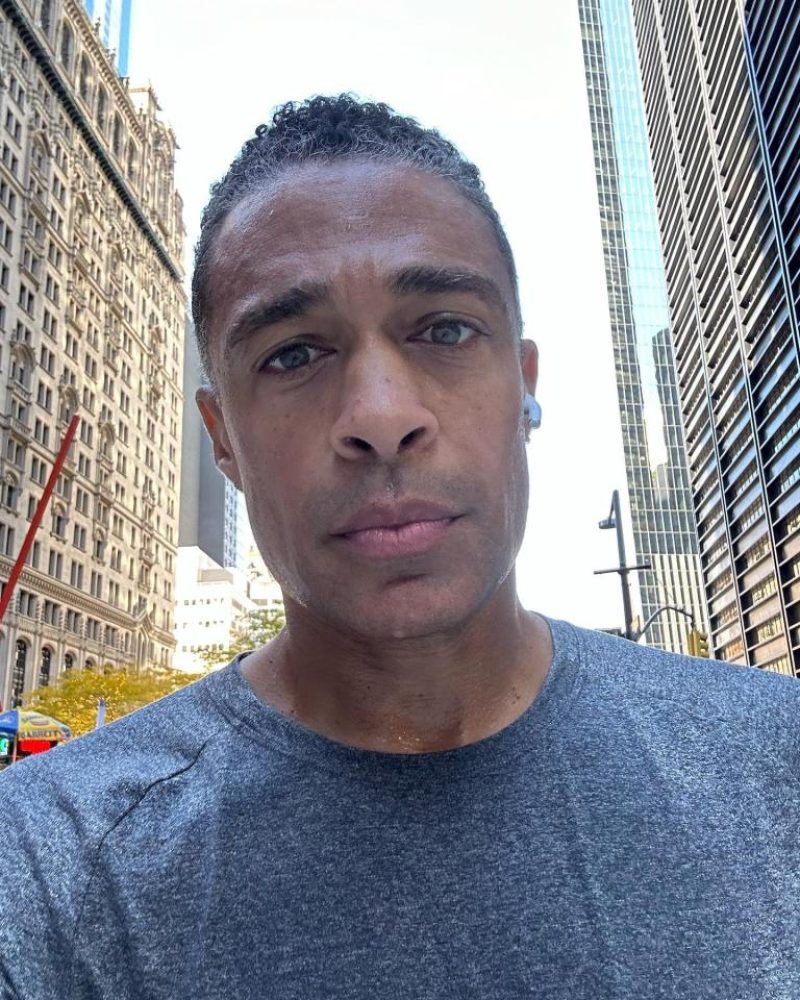 T. J. took to Twitter recently to express his happiness after the University of Arkansas confirmed that Charles Robinson has been named the seventh Chancellor.

It’s been reported that the university board voted unanimously to appoint Charles, who has served as interim chancellor since August 2021, to a three-year employment term as chancellor.

T. J. was clearly delighted and retweeted a post from the University of Arkansas.

The 45-year-old TV star wrote: “Damn near in tears. We got our guy. The right guy. Board did the right thing.

“Charles is the real deal and now the first black chancellor in my alma mater’s history.

“A proud moment for many of us who walked that campus as students and support it as alums. #WPS,” he added.

The journalist’s followers were quick to reply to his tweet and were very much in agreement with him.

One person wrote: “Couldn’t agree more! One of the best professors I had at the U of A and he sparked my interest in History, Africa and teaching. He’s a large part of the reason I went on to earn two Ivy degrees…all the way from a town of 800 in rural Arkansas. So exciting!”

Another commented: “Congratulations to Charles. Great man. Got to know him when my husband coached little Charles in baseball. So very happy for him. Well deserved.”

A third person replied: “Great news! Glad the board came to their senses!”

And a fourth Twitter user added: “It is a proud moment indeed as Arkansas Alumni! Congratulations to Charles Robinson!”

Someone else said: “Yes! The University of Arkansas did the right thing, the smart thing, and hired the man who already knew how to do the job well!”

The post comes after T. J. celebrated a major milestone achievement earlier this month after pushing through a difficult injury.

The TV personality took to Instagram to share an official photo from the event as he smiled mid-run.

The journalist captioned the shot: “One of the ABSOLUTE best and most incredible days of my life. Still can’t believe it: I ran the friggin’ #NYCMarathon.

“It was something that for years I openly and forcefully declared that I would NEVER do. Never say never, huh? My body held up, my mind held up. I enjoyed the experience totally,” he gushed.

“And I’ve never been more in love with NYC than I was Sunday as it gave runners a 26.2-miles embrace. And get this, I turned to Robach at the 10-mile mark and said: ‘I’m f—-ing doing this again next year!’”

Fans and friends rushed to the comments section to send their words of praise for the massive achievement.

“Looked strong the entire way through!” one complimented.

APT. J. admitted he was almost ‘in tears’ at the news that Charles Robinson had been hired as the chancellor of the University of Arkansas[/caption]