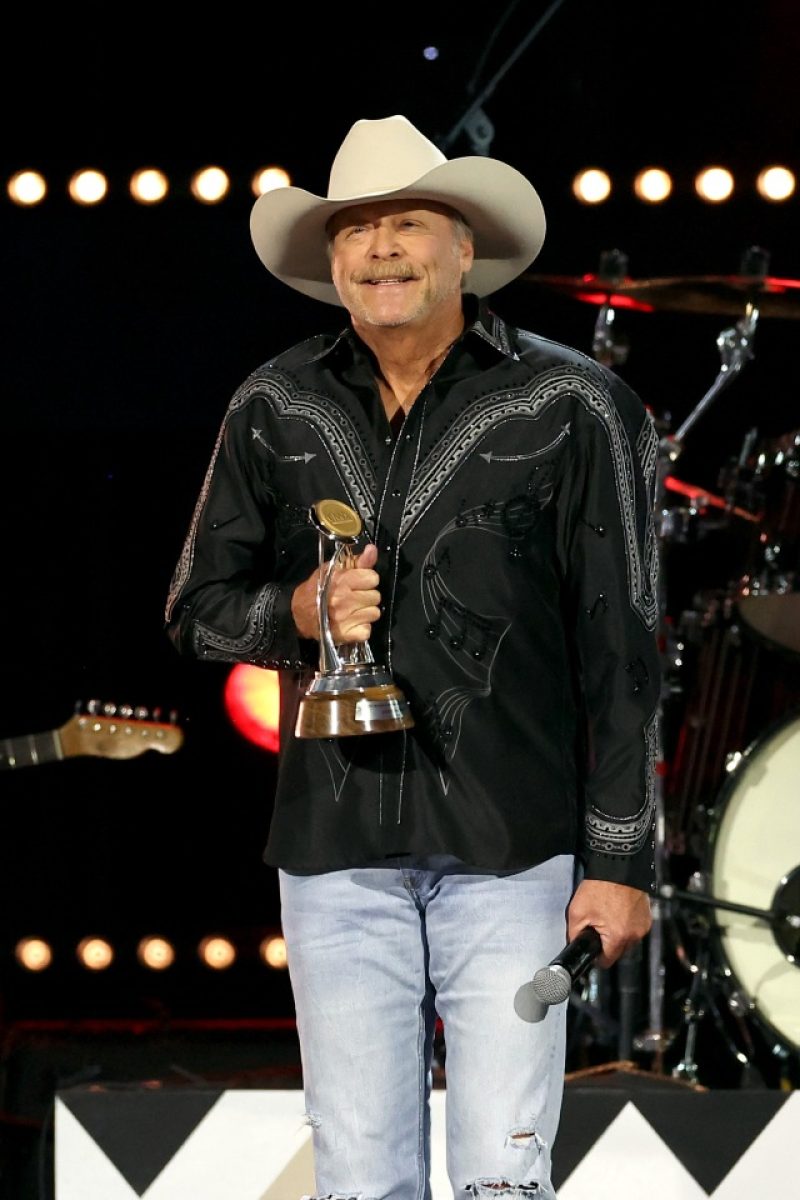 SINGER Alan Jackson has shared a cryptic post following bizarre rumors that he had died.

The 64-year-old’s Facebook page on Friday included a clip of the country star with the caption: “Still living that honky tonk dream ya’ll.”

Jackson earlier revealed he is suffering from an incurable neurological disorder, prompting speculation about his wellbeing.

In the video, shared to his Facebook page, the singer tells fans: “All the wonderful fans I’ve had all over the world. Appreciate y’all.

“Radio and all the parts of country music that have been so good to me all these years. I’ve definitely lived the American dream.

Why ‘Alan Jackson passed away’ is trending

The clip was taken at the 2022 Country Music Association Awards last week, where he received the Willie Nelson Lifetime Achievement Award.

Jackson, who has been responsible for country music hits including “It’s Five O’Clock Somewhere,” told fans: “Country music has been real good to me and I fell in love with it when I was a young man.”

Jackson last week shared a photo from one of his music videos in the midst of the viral death hoax.

He is the latest celebrity to be hit with a death hoax by website FNEWS2.


Everything to know about comedian Wayne Brady

The main page of the site featured a framed picture of Alan with “RIP” written next to it.

The title reads: “6 minutes ago/with a heavy heart as we report the sad news of 64-year-old singer Alan Jackson.”

The site has previously circulated false reports of the deaths of stars like Bruce Willis, Denzel Washington, and Dolly Parton.

Jackson has not publicly addressed the hoax.