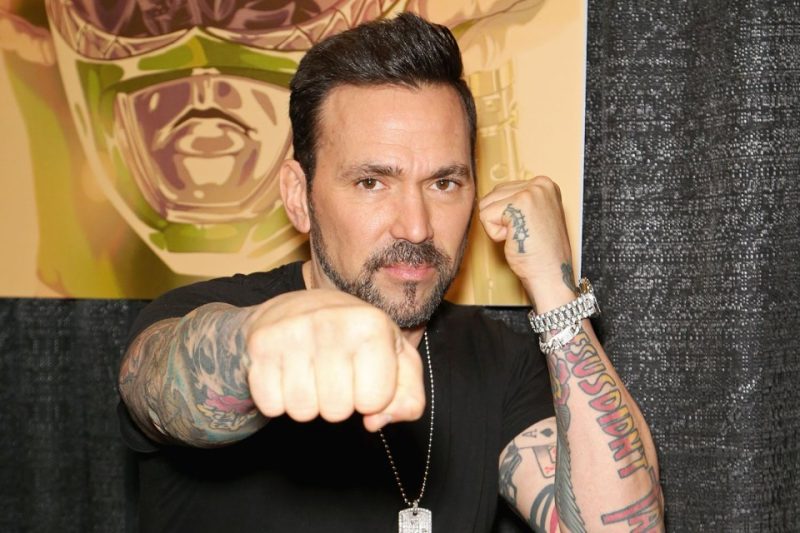 JASON David Frank was well-known for his stellar performances in the Power Rangers franchise.

His versatile fighting styles landed him roles in other movies during his career.

Born on September 4, 1973, in Covina, California, Jason David Frank is an actor and mixed martial artist.

He is well-known for his role in the Power Rangers franchise, where he starred as Tommy Oliver, the Green Ranger.

After he played that role for 14 episodes, he was brought back as the White Ranger and the new leader of the team due to the popularity of the character.

As a result of his stellar career as a martial artist, he was inducted into the Word Karate Union Hall of Fame on June 28, 2003.

Even though he was well known for his role in the Power Rangers franchise, he acted in different movies such as Making Fun: The Story of Funko, Crammed 2: Hoaching, and Fall Guy: The John Stewart Story.

According to TMZ, Jason’s rep Justine Hunt confirmed his death.

Sources with direct knowledge told TMZ that he died as a result of suicide.

A statement by his rep to TMZ reads: “Please respect the privacy of his family and friends during this horrible time as we come to terms with the loss of such a wonderful human being. He loved his family, friends, and fans very much. He will truly be missed.”

What was Jason David Frank’s net worth?

According to Celebrity Net Worth, Jason David Frank had an estimated net worth of approximately $1.2million, as of November 2022.

His main source of wealth was said to be his career in acting.

He also earned income from his career as a mixed martial artist.

Prior to his death in November 2022, Jason was single.