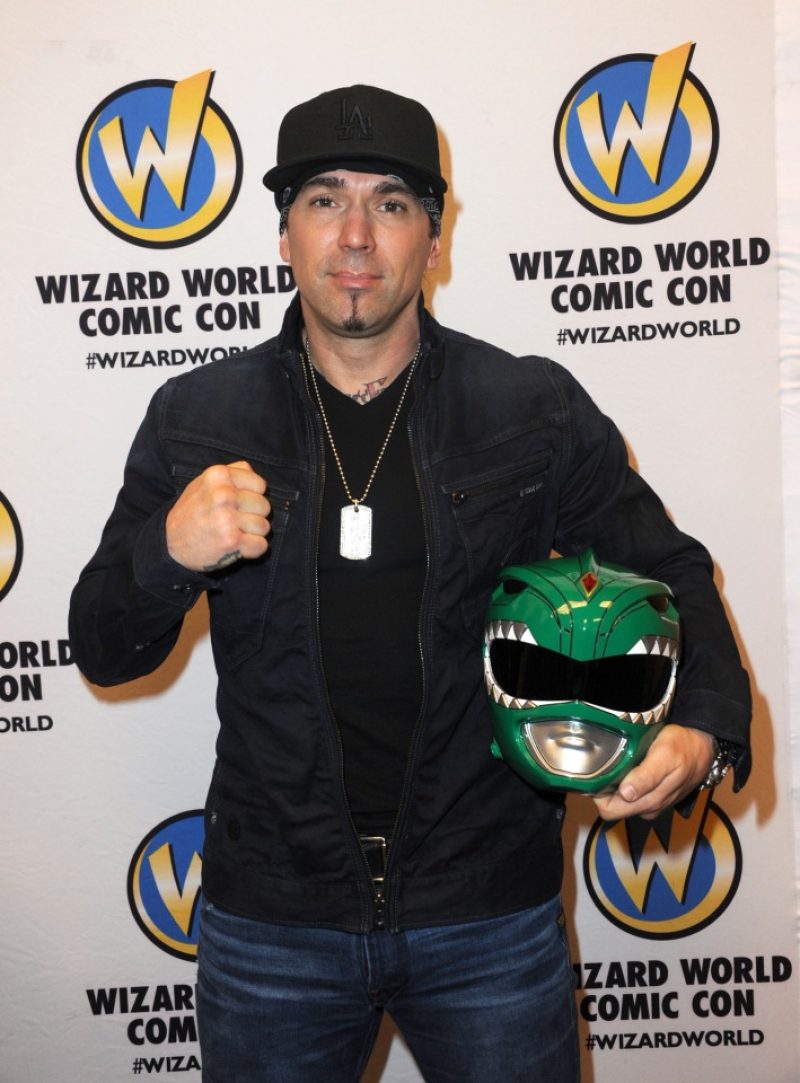 POWER Rangers star Jason David Frank has died aged 49, it has been reported.

The actor, famous for his role as the Green, and later White, Ranger, is believed to have died by suicide, sources told TMZ.

According to his rep, Justine Hunt, Frank died in Texas.

“Please respect the privacy of his family and friends during this horrible time as we come to terms with the loss of such a wonderful human being,” his rep told TMZ.

“He loved his family, friends and fans very much. He will truly be missed.”

Frank’s family has yet to make a statement about his passing.

Aaron Carter ‘died without a will’

Talk of his potential death swirled online prior to the confirmation after Frank’s trainer and close friend Mike Bronzoulis shared a picture of the two of them on Facebook.

“Jason was a good friend to me and I will miss him. Love n prayers for his wife Tammy and their kids, I pray that God gets yall through this difficult time.”

Artist BossLogic also wrote a tribute on social media ahead of the confirmation of Frank’s passing.

He tweeted: “Rest in peace Jason David Frank Just talking to you a few weeks back… This is heartbreaking. My condolences to the family….”

Frank’s first appearance on the Mighty Morphin Power Rangers was in 1993 and he played the Green Ranger, Tommy Oliver, for 14 episodes.

He returned back to the Power Rangers after his time as the green hero to take on a new role as the White Ranger.

Frank left the series in 1997, but then reprised his role in 2004 in Power Rangers Dino Thunder as the Black Dino Ranger.

The actor also appeared in the series Super Power Beatdown and the film Legend of the White Dragon, which is set to release in 2023.

Frank is trained in mixed martial arts and fought professionally from 2008 to 2010.

He is survived by his four children – Hunter, Jacob, Skye, and Jenna.

More to follow…For the latest news on this story, keep checking back at Sun Online.